The Bigger The Lies The More The Sevco Fans Believe Them.

Sevco Fans Believe That Their Club Is Financially Stable. 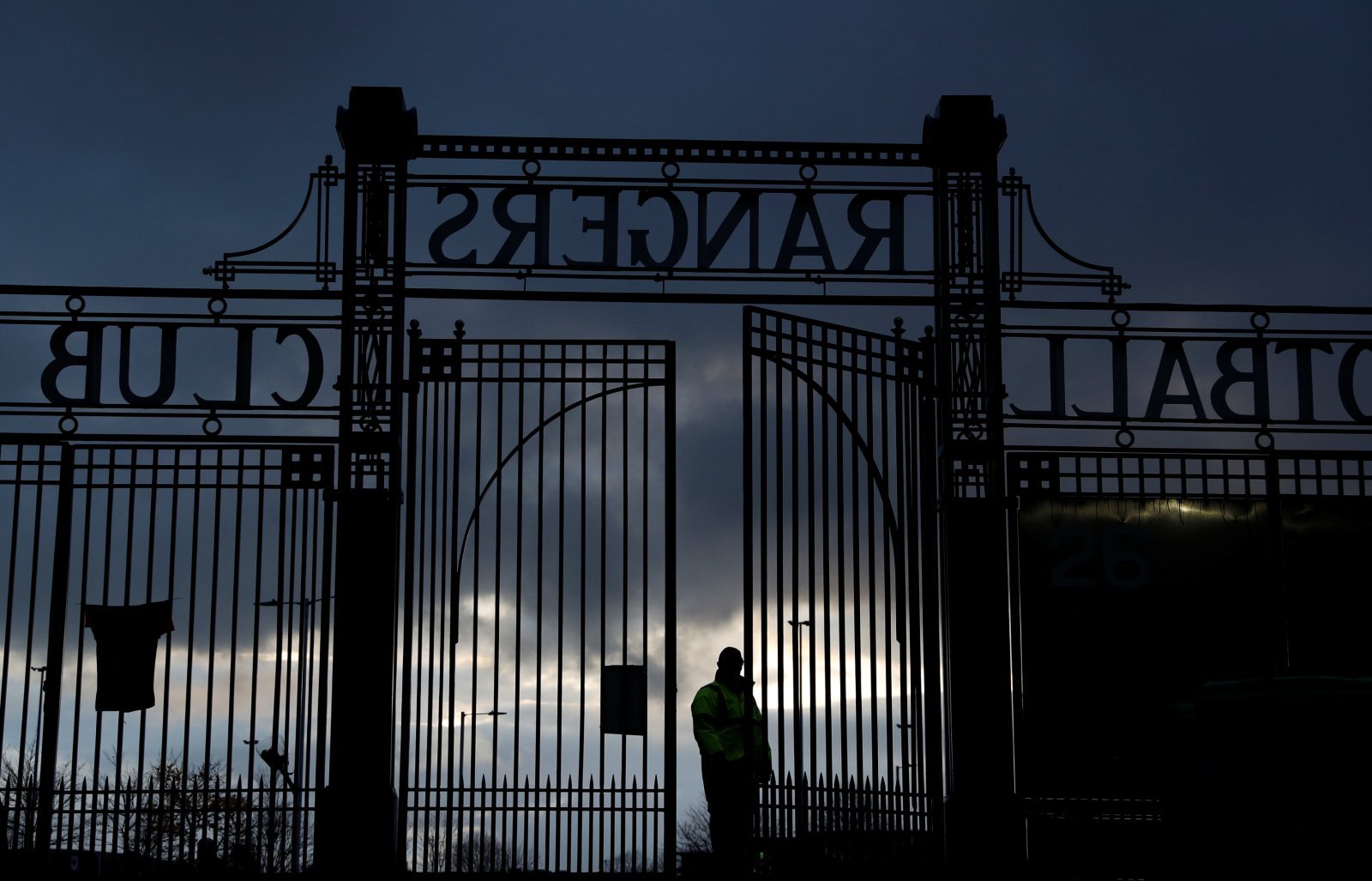 This is probably the most dangerous of all the lies that we’re going to look at. The idea that this club is “financially stable” is for the birds, frankly. I do not know how any sane person who knows the first thing about the numbers can actually believe that on any level.

When their accounts finally materialise from last season the expectation is that they’ll have made a loss. How big a loss remains to be seen; I will be surprised if it’s not at least £6 million. They may do some creative accounting but the truth will be there in the numbers.

Participation in the Europa League will have given them a cash boost of more than £10 million.

A loss on top of that is a disastrous result no matter how it is spun.

During the course of this pre-season they shifted only a couple of players from their books and signed a dozen new ones.

Which means that the running costs will be higher and the wage bill through the roof.

With their level of transfer spending I don’t see how they can avoid making another loss, and perhaps a bigger one even than last year. I’d bet on that in fact. In any year when they fail to qualify for the Groups they will post an eight figure loss.

Sevco has no access to an overdraft of that size. As no reputable lender would float you a loan if the purpose was to pay down debt, so no bank will loan a company money for that purpose. At that point not only do you have to find a way to pay what you owe, but you need to start cutting if you’re going to survive the following year.

This is just how the world works; there’s no getting around this, there’s no avoiding it. Any year in which they don’t have Group Stage football will be difficult to survive. The more they borrow to plug the hole the deeper the hole they’re digging. As long as mugs in the director’s box are happy to give them the cash and convert into shares they could, theoretically, go on forever … but none of their directors has the kind of money to keep on doing it.

These are businessmen. They didn’t make money by pissing it away, and they know what we do; that as long as the club doesn’t prioritise success over survival there’s no reason for them to spend all that money in the first place.

Even at their present level of spending – when I think they’re still a significant way behind us – even now they are spending more than they earn.

They are a volcano … and it will blow.