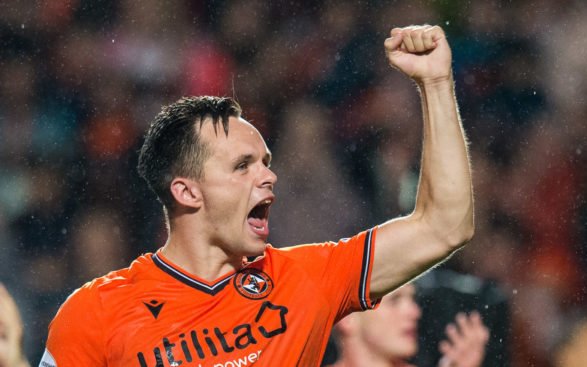 Earlier this week, I published my first article in a while when I did something on the stories that linked us with our former midfielder Victor Wanyama. I wholeheartedly agree that we should be in that race if there’s even the slightest chance we’d win.

He’s a quality player. The question is, is the deal doable?

In the last few days the story has continued to bob in and out of the news cycle, but we’re still no nearer to answering the question.

Wanyama spoke to the press the other day to confirm that he would have left Spurs to go to Belgium … he’s clearly up for a move as long as he can play first team football and if their league appealed to him why wouldn’t ours?

You also have to wonder if a Belgian club is any more capable of meeting his salary demands than we would be.

Whatever brought the deal low, it wasn’t the money.

So to me, that one is live. That one is current. There are others which are more ridiculous, flights of fancy that could only have come from bored bloggers or hacks with too much time on their hands as they wait for Real Football to start up again.

Lawrence Shankland was first, and he was linked to both Celtic and Sevco.

Just days later he was in the Scotland squad. It used to be that you needed to actually sign for one of the Glasgow clubs before a hitherto undiscovered talent propelled you into the national team – look at Jack Hendry for a sterling example. Now the mere rumour of being signed does it.

The power of the rumour has grown.

There’s more than just one rumour out there though. Another involves Hearts’ striker Ikpeazu.

Hope and pray that stays a rumour, which I’m sure is all it is.

I’ve never been impressed by that big hulking brute, a football with no finesse at all, a big lump to punt the ball up to.

I’d rather we weren’t shopping in that particular bargain bin, which isn’t to say that the SPL can’t be a happy hunting ground.

James has already suggested that we don’t need a striker; whether you believe that or not, we certainly don’t need either of the two strikers we’re being linked with in the press. Neither Shankland or Ikpeazu would get into our team.

No wonder we don’t listen to them.