Celtic Sweep Livingston Aside As Forrest And Frimpong Steal The Show. 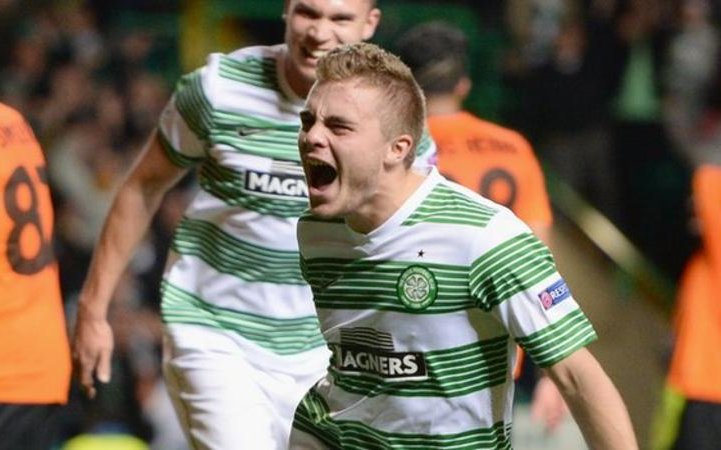 Wonderful today, just wonderful. At home we’re on a different planet for every other team in this league.

Whilst this lot made us pay for our mistakes on their crappy plastic pitch, once we brought them to a real ground, with a real surface, only one team was going to win.

When we’re at Parkhead resistance is futile. We break everyone down eventually.

No matter who they are, they crack.

Our home form, our consistency, has to be up there with the best of them.

All of our players seem to rise to the challenge in playing in front of those fans.

We are sensational when we are motoring, and for long periods today we were.

I said I wanted something approaching the cricket score; we could have got it too.

The only surprise for me was Christie starting on the right instead of the left, but he’s versatile and can play just about anywhere you put him. I initially thought that playing him out there meant moving a second player out of his natural position – Mr Forrest.

But my namesake popped up with a double, so that didn’t end too badly.

I thought he was excellent today, playing wide left. I worried, before kick-off, how that change would affect Frimpong. He was the other best player on the pitch, so that turned out alright as well. It was another brilliant, mature, phenomenal display from this kid … he is now a stonewall certainty to start against Sevco at Hampden.

And he will demolish them.

Those two made the headlines as far as the performances went. But someone else stole the show, of course, just by coming onto the pitch. It was the day we welcomed back Leigh Griffiths to the fold and he did well. He is a little rusty or he’d have got a goal.

The sight of him on the pitch at all must be making our anti-Celtic media despair though. For weeks they’ve held out one hope – that Odsonne Edouard (a great goal from him) got injured and we were left with no fit strikers – and the more game time he gets the more that ebbs away from them.

He’s not ready to be a starter yet, nowhere near it.

Brown – who scored today as well, and looked excellent – told fans to temper their expectations about that beforehand; I agree wholeheartedly.

But God, it was good to see him out on the pitch and the more game time he gets the more confident he will become.

The boy is on his way back.

The team, as a whole, just keeps on rolling. The latest two-week international break hasn’t hampered us one bit. We’ve done this job today with aplomb, swatting Livingston aside ruthlessly and easily. The whole team is buzzing with confidence.

The power in this team is unbelievable.