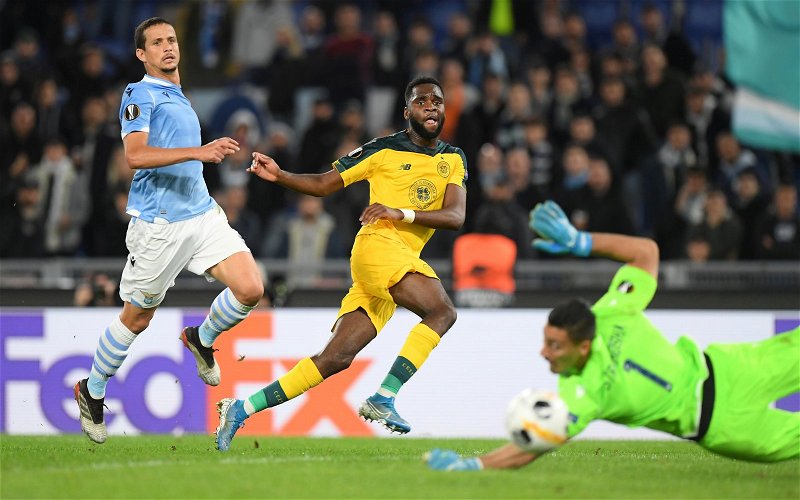 The sheer, concentrated magnificence of a last minute winning goal is almost impossible to emulate.

As the ball powers forward, there is an instant beforehand of absolute calm.

No movement, no distractions exist.

In that pause, all else ceases to be.

Not so much as a muffled vibration attempts to break the stillness.

Hearts respect this harmony and seem to cease their thumping.

But then the suspension is shattered.

The ball’s journey ends, dropping into that one, perfect location.

And then follows the eruption.

From nowhere emerges a visceral, primal surge in noise.

Roars that appear to spring from the planet’s very depths surge upwards.

The atmosphere becomes a flurry of emotion as arms flail, bodies leap, even jubilant injuries may be sustained.

The sadness, the hate, the fear, the worries, the weaknesses that can cloud and blight so many lives, gone.

For that time at least.

Those around you, often strangers until mere seconds ago, become akin to your kin.

Olivier Ntcham’s goal in Rome was one of those occasions.

A union of energy, relief and unbridled pleasure.

Yet football – like life – can never be defined by perpetual ecstasy.

Normality eventually returns, everyday pressures will see to that.

Even if this intensity could somehow be held captive, it would soon lose its splendour and allure.

Life’s real beauty is in seeking to continually make new points of joy.

But still the memory matters.

The very fact of its being must be cherished, something to remind us of the happiness that living can offer.

Because happen it most certainly did, as it has done so before.

And as we know that it will happen again.

These are the moments.

This is the feeling.

Matthew Marr is a Celtic fan and frequent contributor to this blog.