Sevco’s Latest Big Money Delusion Is Their Most Hilarious Yet. 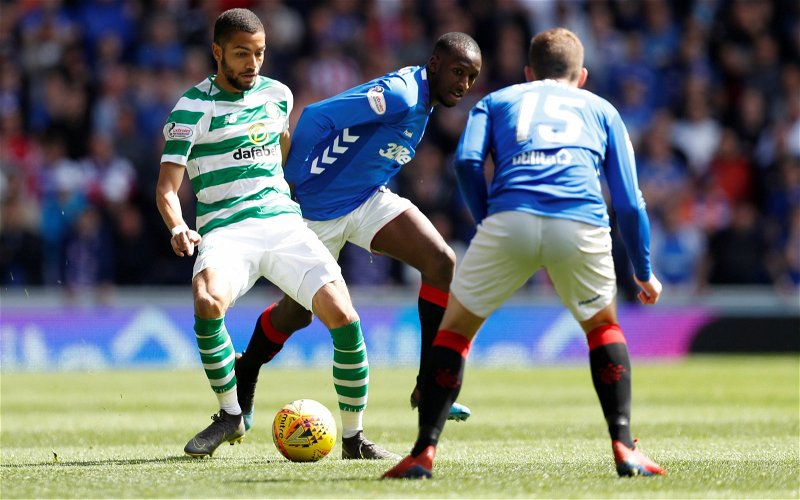 Where do some of these nonsensical media stories about interest in Sevco’s players come from?

We know that the Morelos one is going to be making us laugh for as long as he’s at the club – and probably for a long time after when they get a paltry fee for him – but there are others which would be equally absurd if only we could take them in isolation.

Let’s try with one of the new ones; Glen Kamara, and the reports in the media today that he’s attracting interest from clubs in England. The fee? £8 million. I bet that ends the interest pretty damned quickly. It’s crazy to think they’ll get that.

We’ll be blunt here; they’ll get nowhere near it. Kamara isn’t even a second rate footballer. He was playing for Dundee not that long ago and was available for £50,000. If Sevco are offered a couple of million they should bite the hand that holds it right off before it’s withdrawn.

This feels like an appropriate time to clue the media in on something as well, something they seem woefully incapable of understanding. Just because a club sends scouts to watch a game, it doesn’t mean that they are “preparing a bid.”

Scouts attend every game. More often than not they compile a report card which says “not good enough even to give another look.” I suspect this one will have scribbled notes at the side which read; “Club wants high seven figures for him … hahahahahahahaha!”

They need money, badly, in January. I can understand why they’d love to believe that they can fetch such a sum for one of the players in their midfield, and especially one who’s barely gotten above average in the games this season.

But wishing for it isn’t going to make it happen.

What’s it going to take for reality to set in here?

I know that when I stopped “believing” in the tooth fairy he stopped leaving money under my pillow.

As no-one ever has paid one of these astronomical fees for a Sevco player in the first place I really am at a loss to work out where the idea came from, except that they looked across the city, saw us doing it, and thought “why don’t we try that?”

They still aren’t getting it.

And they’re not getting £8 million for Kamara either.