Nir Bitton Commits To Celtic For Another Three Years. Excellent Work By All Involved. 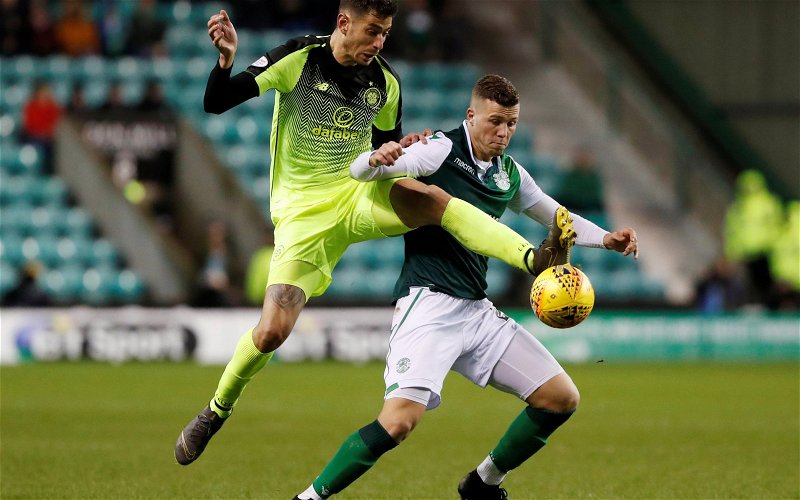 One of the pieces of news that I’ve been eagerly awaiting has broken today, as Nir Bitton has signed a new three-year deal with the club.

The suggestion that the big Israeli might walk away from the club on a free in January was one that I never took terribly seriously, as it would have been an act of stupidity on our part to allow it.

The big man has been excellent this season, as he was under Brendan Rodgers where he was utilised in the unfamiliar central defensive role. But he has barely put a foot wrong there when trusted with the duty and, of course, we know what he gives us in midfield.

Neil Lennon wanted this done, the big man himself wanted it done, the club has now gotten it over the line.

I think Nir was getting frustrated, which is why he announced recently that the matter was in Peter Lawwell’s hands; nevertheless, the club has responded well to that statement and so everyone at Celtic should be thoroughly congratulated.

The manager has tied up several contracts now, and there are a few more in the pipeline.

You look across the city and you wonder what the Hell they are doing handing out new deals to guys who don’t have much longer left in their careers; Nir is 28, he’s in his peak, and he’s just committed the best years of it to our club.

What a vote of confidence in our future that is.

I am delighted we’ve got this one over the line.

I am pleased for the big man, for the manager and for the club itself.

Another valuable asset has been tied down, another brick is in the wall, certainty and security have been delivered on this front.

It’s been a good day for us.

Remember, you can still do our Slapping Sevco quiz at the link above … just answer the first question about who scored our first goal against the NewCo …