So What’s The Truth About Celtic’s “Bid” For The Slovakian Striker Andraz Sporar? 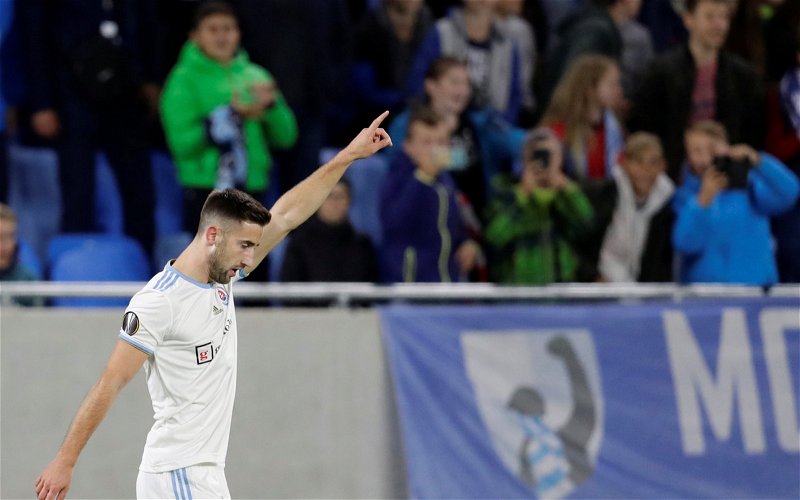 The press today is full of stories about how Celtic has submitted a bid for Andraz Sporar, the striker at Slovan Bratislava who we’ve scouted and who would, apparently, be available at around the £5 million mark.

He is a good player, and I’m sure our interest in real.

But the media is puzzled because Lennon has said that we’ve not opened talks with anyone yet; indeed, this bid was supposed to have been made earlier this month and according to the manager we were only scheduled to hold a meeting to discuss targets three days ago.

This does all seem a bit confusing … what’s the truth?

Well there are five possible explanations for it, as far as I can tell.