Celtic’s Forays Into The Polish Market Have Been Mixed. Our New Bhoy Should Be Better. 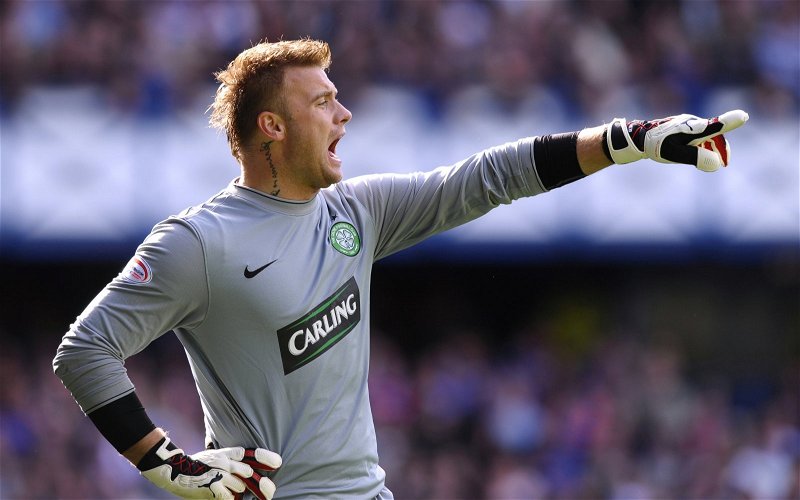 Celtic signed their first player of the window this week, and he’s from Poland.

Our fortunes in this market have been decidedly mixed.

Today’s quiz is on our Polish footballers … please take it if you think you know your stuff.

Without giving too much away, we’ve had four strikers from Poland, including this guy.

He has to be better than the first three, because although two scored goals for us they didn’t do enough. The third was useless and did nothing.

Jackie was perhaps the most talented of the three, Brozek being the least of them.

Dziekanowski liked to party more than play football, and there was an element of that in Magic’s behaviour away from the pitch as well. He too liked a night out, and could be astonishingly lazy during games. He wouldn’t get near this Celtic team … neither of them would.

They come from a different era, to be honest.

Football has changed a lot in the last 20 years, and Zurawski was 29 when he arrived at Parkhead. Players are fitter and stronger and better than they used to be. Polish football produces great, physical talents … their players are now renowned for the hard work they do. Our scouts have confidence in this boy.

And to me that’s the important thing.

This is too much money to be taking a punt on. Our people have to be sure to fork out that kind of cash. We’ll see of course, but we’re a long way from the days when nobody in Scotland had heard of Dziekanowski or Wdowczyk; those days were a punt, and a big one.

So how well do you know your Polish Celts?

Take the quiz and find out guys and gals. As with previous ones, the answer to one question will be underneath the next question.

Except for the last one, which you can Google!

Take the quiz below or by clicking on this link.