The Media Is Lying About Tyrese Campbell. Celtic Were Never Interested In The Player. 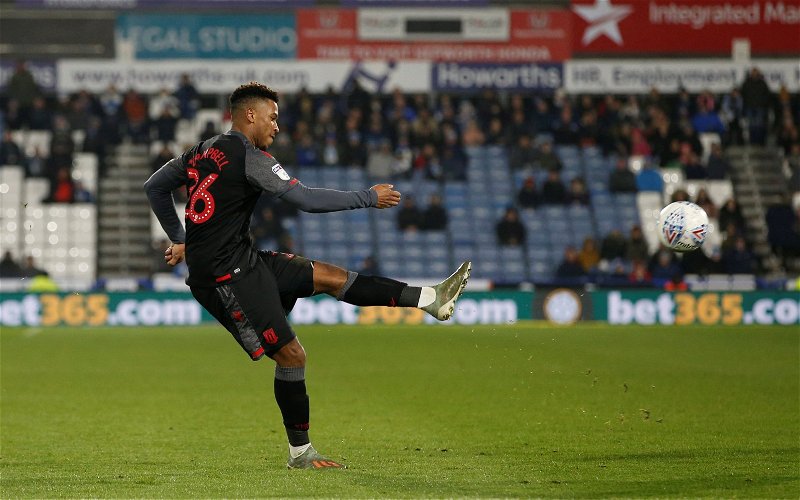 When the media says one thing and Celtic’s manager says another, I know exactly who I believe.

When they are trying to link us to a player and the manager is flatly denying being interested in him I know who’s word I’m going to take.

So when The Record, in its usual, spiteful, anti-Celtic way, says that Sevco has won the “race” to sign Tyrese Campbell and that Celtic are “out of the running” I can only look back on Lennon’s own remarks for the answer.

“That’s just speculation,” he said when asked about our alleged “interest.”

When he was pressed further and asked if Celtic had made even an approach, he gave an emphatic “no.”

To me that’s the end of the story.

There was nothing in it and I never thought there was.

As far as his alleged “decision” to sign for Sevco goes, I could care less but only if I was dead.

I still suspect he’ll wind up staying in England, but in all honesty I have no opinion on it one way or another.

I’ve barely heard of the guy; he would have been a “project” and nothing more. He won’t supplant Griffiths, Klimala is a £3.5 million signing and if Edouard goes we would demand a certain calibre of signing to replace him. And all this even if Bayo doesn’t come good.

We have Jonathon Afolabi coming through the ranks too; I couldn’t even tell you where this guy was supposed to fit into the picture. The media has constructed this story by itself. Celtic’s interest has never been other than speculative, with the hacks doing the speculating.

This is a no-lose proposition for them.

If the guy stays in England, then he “snubbed the move to Scotland”.

If he goes to Ibrox he snubbed the move to Celtic Park, to sign up with Gerrard.

Since he was never going to sign for Celtic, as we had no interest in him at all, there was never the remotest possibility that the hacks who’ve been pushing this would have ended up with the egg all over their faces by having to write about he “snubbed Ibrox for Parkhead.”

The narrative here is entirely fraudulent, the intent behind it entirely dishonest.

I can’t say it any more simply than they have lied here.

Lennon has made it clear that the club had no interest in the player and made no move to sign him.

That’s where it ends.

With the manager of our club calling it out.

In spite of that the hacks continue to push this.

Do not believe a word of it.

Celtic were never “in the running” because we had no interest whatsoever in this player.

Anyone who says otherwise is full of it.