This Window Should Be About Setting Down A Marker, And Saying “We’re Still Number One.” 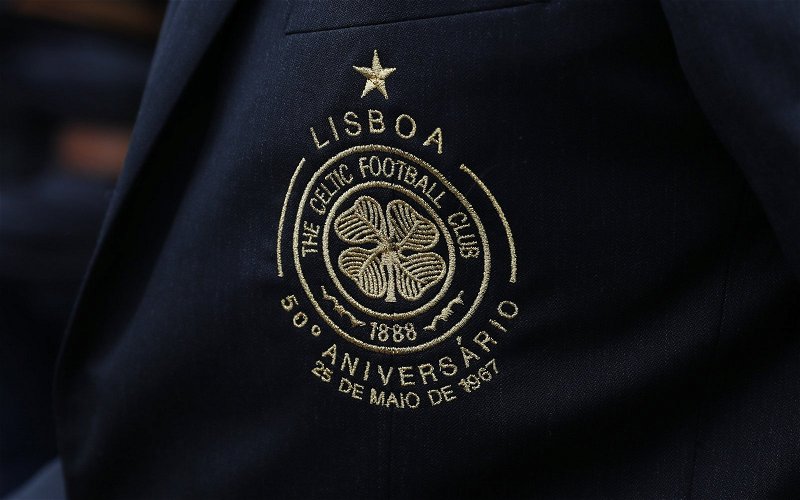 This time last year, after a defeat at Ibrox, we were in the midst of a period of reflection not too dissimilar to this one.

I was broadly pleased with the players we brought in, and they made a difference in the run-in.

They refreshed the team, but that was about it.

Not one of our January signings spoke of a club with ambition, a club which took itself seriously.

Not one of them was a “statement of intent.”

I think part of that was complacency, and part of it was an understanding that Rodgers was on the way out. Gerrard’s Sevco team weren’t in great form, in spite of what the media was breathlessly reporting, and nobody believed Rodgers would depart early.

Whilst the risk of the Ibrox club winning the title could not be discounted, it looked unlikely if not remote. The same cannot be said this year, and anyone at Celtic Park who still fails to see that ought not to be in the building. This team needs a shot in the arm.

Last season we got by with loanees and project players.

The Ibrox club is competing with us this time around and the risks are real. This window needs to strengthen the squad, but it needs to do more. It needs to be that statement we didn’t make in the last campaign. Loanees or players past their prime will simply not do.

Celtic has to show it means business.

We need to deliver, big time, in this window and not just in terms of numbers. We need to lay down a marker with our business, something that says “no matter what the media says or thinks, we are the biggest club in Scotland.”

Not only will it give the team a lift, but it will inflict a heavily psychological blow against the pretenders across the city; I’ll write more on that subject later on.

More than that, it will give the fans a boost, it will be a sign to us that this board understands the gravity of this moment and is rising to it.

That needs to happen because the anger on the blogs and the message boards is palpable at the moment, and it’s coming at the directors and Lawwell in particular from a number of directions on a number of issues.

This board has to show us that they get it, that their aspirations are the same as ours.

This is the window for flexing our muscles.

One of the criticisms of this board at the moment, and one that looks like it could stick, is that they are weak.

Well, this is the best possible time for a show of strength.