Griffiths Absence Tonight Is A Blow, But It’s Also Why We Bought A Striker In The Window. 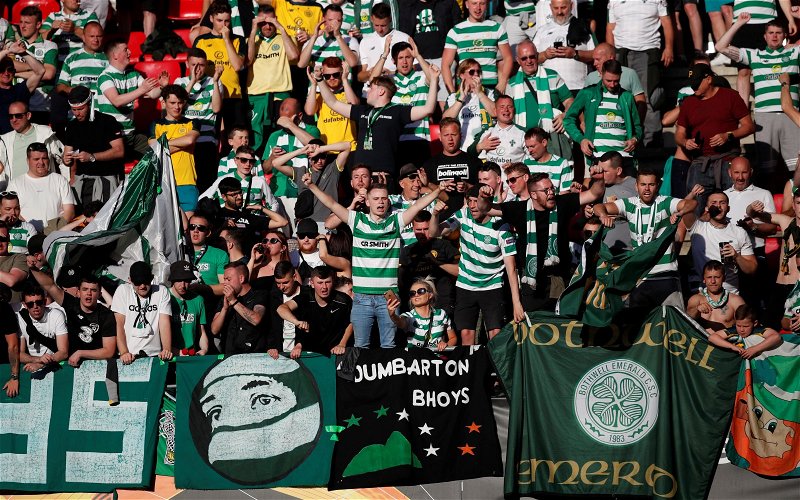 Cometh the hour, cometh the man.

And tonight we might see Paddy Klimala take his long awaited bow up front with French Eddie in Copenhagen. We’ll know in a few short hours.

Except that the wee man is laid up again with an injury he sustained in training. He can’t catch a break at times, Leigh, but he’s shown us a lot in the last few weeks and he’ll be back soon. You get the impression that leaving him at home is more precautionary than anything else.

But for others, this is an opportunity to prove themselves, to show us what they’ve got. Klimala should be seizing it. We didn’t pay all that money for him for nothing; there’s clearly a talent there, someone our scouts have done their due diligence on.

He has a good pedigree, that much we know. He’s been playing in a tough, physical league.

Pace is one of his key assets; that should suit our playing style down to the ground.

If the manager goes with two up front I reckon it’ll be him rather than Bayo, although I’ve defended Bayo as a player and actually think in the fullness of time we’ll enjoy him.

This all depends on the manager, of course, and what formation he decides to approach this game with.

There were rumours that he might go for a more careful approach tonight, and revert back to the 4-2-3-1 variant which has brought us qualification. I don’t think many of us would complain if he did; that system seems well suited to our approach in Europe.

But part of me hopes we stay with the two man forward line. Because it’s a Celtic system. That might sound old fashioned and maybe even slightly ridiculous in the modern game, but we have traditionally played with two strikers and you can see the impact that style has had in the domestic games since we came back from the January break.

Confidence is high throughout the club. We should have enough over two legs to win this one, and it would be great to get a good result tonight to set up the return game at Celtic Park, and make that basically a party evening where we don’t have to worry.

Obviously it would be good to have Leigh in the squad for this one, but his absence shouldn’t cause us too many problems on the night.

Enjoy this one folks, and I’ll see you later on the other side.