There Are Eleven League Games Left … At Ibrox We Can Put This Matter To Bed Once And For All. 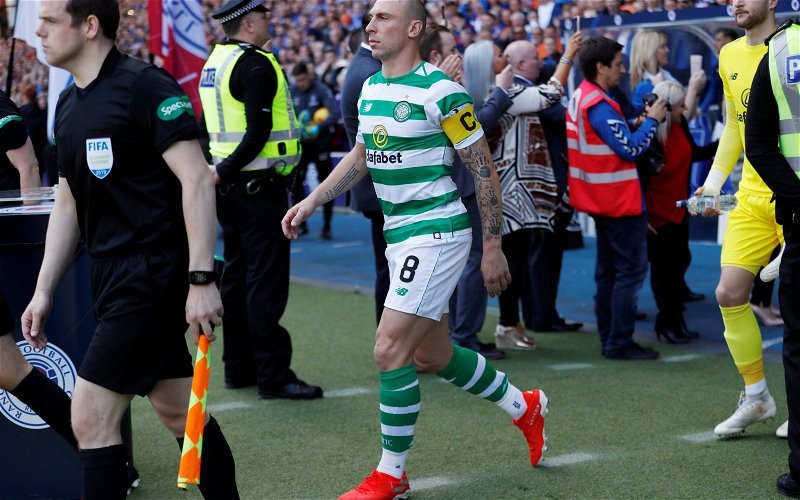 Yesterday we went from twelve matches left to just eleven. A minimum of three remain away from home, although the SPFL is trying desperately to change that. In all probability they’ll try to make it five away and six at Celtic Park.

Win all six of the home games and I reckon we’d need just one away win and the title is ours.

Our next one away is at Livingston; secure the three points there, as I wholly expect us to do, and in the two home matches against Kilmarnock and St Mirren and Ibrox presents us with the opportunity to pull the plug on what’s left of Sevco’s league campaign.

Win at Ibrox and the ten-point gap at present would become thirteen, with Sevco having that game in hand. But we would have only have seven games left to play at that point, and at least four of them would be at home. It’s difficult to see where they could make up the difference.

Ten points out of twelve at home would perhaps cut the gap some but not enough.

I think a win at Ibrox and it’s just about done. Then the SPFL can do their worst with the fixtures after the split. When you consider how good our form is at the moment it is difficult to see what difference it would make to us if they gave us four away and one at home.

We have won at Ibrox already this season, and I see no reason to fear returning there.

The cup final and the Celtic Park game seem a long time ago; their team is off form as ours is hitting all the right notes. Our formation change will bamboozle them as it has every other side since we returned from the winter break. I expect us to take them.

The countdown has started towards another title party.

We can wrap it up with some room to spare if we win the next four games.

We’ll be well into single digits with games remaining.

Every win takes us a step closer, but a win at Ibrox would be the biggest of the season.

Cheer yourself up today and check out our Rangers liquidation quiz … and enjoy the anniversary weekend!