This Year’s Title Will Be The Sweetest One In My Lifetime … Until The Next One, That Is. 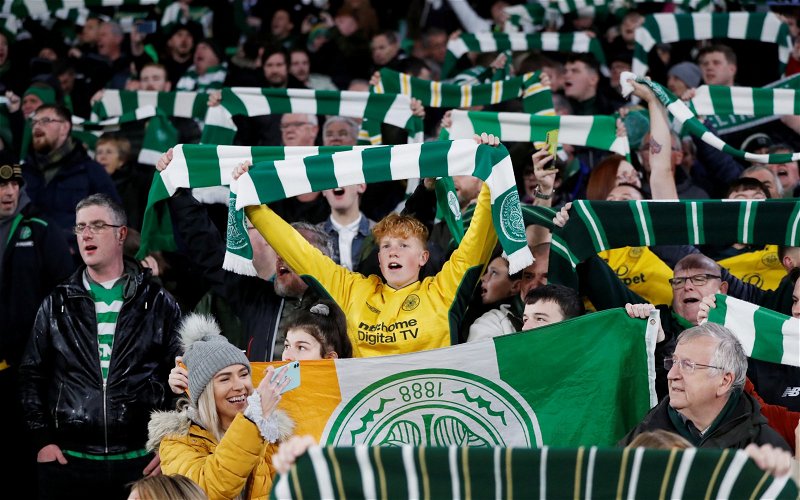 Last night, Celtic smashed Hearts aside and continued our steady march towards a ninth successive title, and that would have been true in spite of what happened at Rugby Park.

Today the papers are full of talk about how Sevco has “blown the title race” as if our own brilliance played no part in this. Yet the simple truth is that we’ve just been relentless and it is our own incredible form that has put us here.

Everyone knows I was one of Lennon’s sharpest critics, but he has worked a mini-miracle at Celtic Park this time around. We are playing better football than we were under Brendan, and our progress in Europe has been extraordinary.

We have secured two cups under Lennon already, as well as finishing off a tough league race. It’s proceeding better than we dared to dream.

Why will this be special?

What will make this the best of the league titles so far?

There are so many things, but foremost amongst them is that Brendan Rodgers is no longer at the helm of the club.

We are 13 days away from the first anniversary of his departure; the media and SevcoLand were unified in their collective belief that his leaving would precipitate a crisis.

I didn’t want Lennon to get the job full time, but as a short term appointment, after the initial shock of it all had died down, you had to applaud the way the club brought in the one man who could have steadied the ship, the one man who could walk in there with total confidence and command the respect of the dressing room, who got the club and what it all meant … to have gotten us through the remainder of that campaign was miraculous.

Our club was supposed to disintegrate. Everyone in the press corps expected us to.

The Sevco support were overjoyed and fully predicted our swift demise.

They believed that they now had the better managerial presence in the dugout. They were buzzing.

They ignored a number of historical facts, not the least of which was Lennon’s previous win ratio which was as good as any in the history of the club. They ignored the strength of our playing squad. They ignored our financial advantage and the opportunities it affords us.

Look, Celtic is undisputedly the biggest club in the country and all their bluster can’t, and won’t change the simple fact of that. Yet the narrative has been that Sevco is right behind us, that they are poised to overtake us, that our success is temporary.

The hype that surrounds Ibrox has been insane.

Their egotism has been almost unbearable.

When title day comes they will skulk back into their corners as the green half of Glasgow celebrates.

For many this title will be special only in that it’s another step towards the real goal, the ten.

At least until the next one. 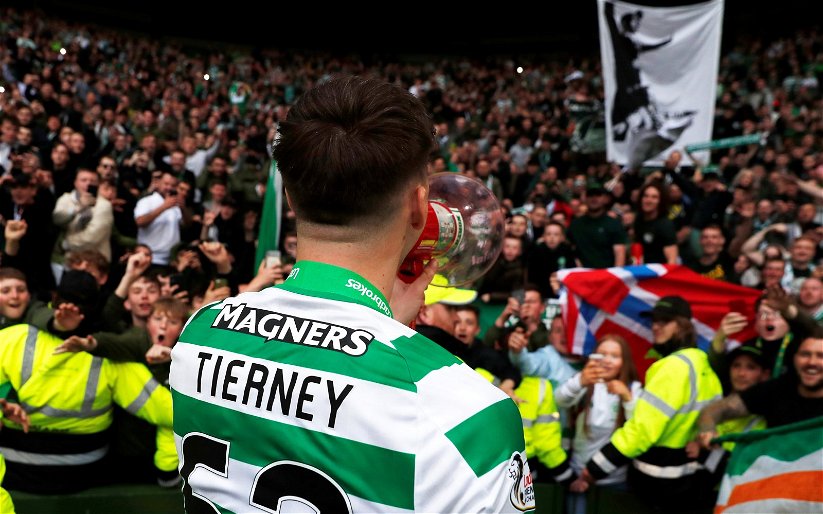 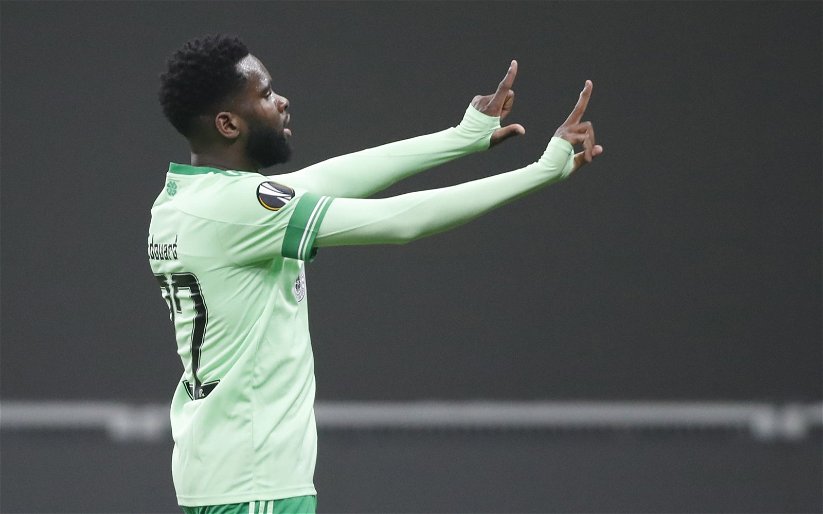