Lennon Reminds The Fans “You’ll Never Walk Alone.” How True It Is With The Celtic Family. 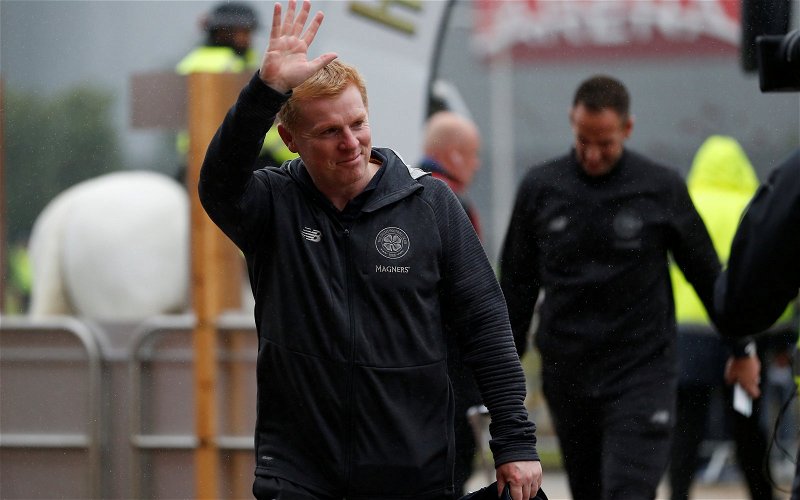 Following on from the excellent video from our club captain, Neil Lennon has sent a heartfelt message to the Celtic Family around the world, reminding us all of the bonds that join us and that we are all part of a greater collective.

I love those sentiments, and I have the seen the truth in them over and over again.

I got into this game due to the times I spent posting on CQN, over a decade ago now.

It was over on that site where I first saw the Celtic Family ethos in action.

That was one of the first proper online spaces for fans from all over the world to come together and talk and exchange stories and give their views on our club.

Over time I watched it become a small extended family in and of itself.

It was where they started the still-continued Friday Night music club, where sit regulars spend the evening posting YouTube links to their favourite songs.

Everyone knew the birthdays of the other posters.

Everyone knew the details of their lives.

The members who lived near one another would meet and lend a hand to the rest when needed.

It was where the first stories of Oscar Knox were posted, and I saw the way that community rallied round the wee lad and his mum and dad.

And it’s also where Martin Kane’s story began and ended.

Kano was a regular poster who fell seriously ill, with a rare disorder that left him almost completely paralysed.

Celtic fans from around the globe rallied to Martin and his family, raising a small fortune to make his house accessible for him to leave the hospital and receive treatment at home.

CQN was where he posted his first communique from his own bed.

It’s where we heard he’d died.

From his story, to the story of the Foundation that bears his name and which still goes strong, and fits into the greater charitable ethos of the club … all of this has proved that when we talk about this support as a Family we know what we’re talking about, and all of it is to say nothing for what the Celtic community does in the outside world and the impact it has there.

When Lennon said “You’ll never walk alone” at the end of his statement today, he knew what he meant.