Only Very Stupid Peepul Would Threaten Kit Manufacturers As Their Club Is Trying To Find One. 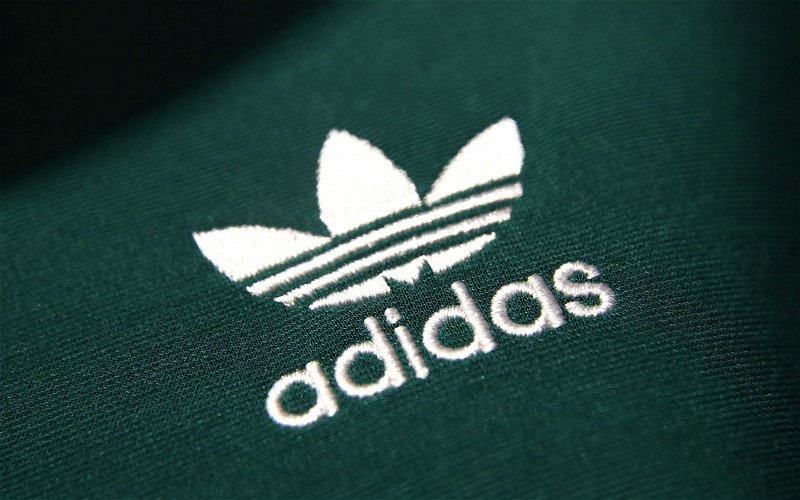 Part of it was inevitable. Sevco was born amidst the ruin of tax fraud and corruption. It was born from the ashes of bigotry.

On the day of its first game, its owner and CEO walked onto the pitch at Brechin City and said that Rangers had been brought low by bigotry. The Victim Lie had been born. Any chance they had of being better than the dead team was gone.

On the forums, insanity sprung up everywhere. As the so-called Journey began to flounder, and it became clear that even with the second biggest wage bill in the land that they were destined to be a second rate team, craziness multiplied like a virus.

Dark obsessions took root. Paedophilia became the most common, the idea that our club would be steamrollered by court cases and scandal.

None of it has affected us one bit, because much of the outside world understands that this is a twisted thing to bring to a football debate, that the problems are bigger than any club, that it is a crude smear campaign.

Sevco’s fans have been wallowing in this muck for years now. They still do.

But it particularly acute – and sickeing – in their efforts to “warn” the wider world. And for the last few weeks they have been battering emails to kit manufacturers all over the country and threatening them with disgrace and boycotts and public shaming for dealing with out club.

Now that Adidas is confirmed as the kit maker, the flood of emails has become as deluge, as the forum loonies encourage either other to keep the messages coming. These Peepul are insane. The chit-chat today is of a bonfire of Adidas merchandise … like their very own, private, 12 July.

It is fitting that today the esteemed blogger, author and playwright Phil Mac Giolla Bhain, reaching into his literary knowledge, entitled his latest article Sevco 451.

Guy Montag would have felt right at home here.

Phil’s article is in two parts, with the first focussing on their new communications chief. Phil has good contacts in political circles in the north, across the broad spectrum of opinion. They say that this guy is headlines just waiting to happen. That tickles me enough, but the second part of this published piece is on their club’s quest to get a new kit deal.

You would think fans who know their club is in a bad spot would be careful about many enemies amongst this particular constituency. The big kit manufacturers operate a kind of cartel at the top of the game, and when their team is struggling to get the attention of one of these firms it is probably not a great idea for the lunatic fringe of their support to be vying for it at the same time.

Phil says it’s Umbro who have been approached. The Sevco fans are very lucky that it wasn’t Nike who signed the deal with us; they own Umbro and I think they’d have been a tiny bit miffed at getting swamped by emails and threats from the crazies.

Phil, as any good journalist has done, made sure his story was double-sourced. As we know, he is an accredited journalist with an NUJ card, and can thus ask questions that the bloggers would not be able to ask. He wants an official comment from Umbro, at a time when Sevco may or may not have gotten this deal over the line … I daresay this is not something they’d have wanted made public, but too bad. The global health crisis has already reduced what was in the available pot for our friends across the city … but the behaviour of their fans won’t help.

And it won’t help down the line either, if pictures and videos emerge of Sevco fans torching Adidas gear. As difficult to fathom as this is, they actually think they are helping their club here, but as the character of Bradbury’s dark tome finally does they are actually setting fire to their own home with a flamethrower.

Their stupidity and ignorance is boundless.