Tonight Will Be Tough, But Celtic Owes Livingston Some Payback For Our Last Visit Here. 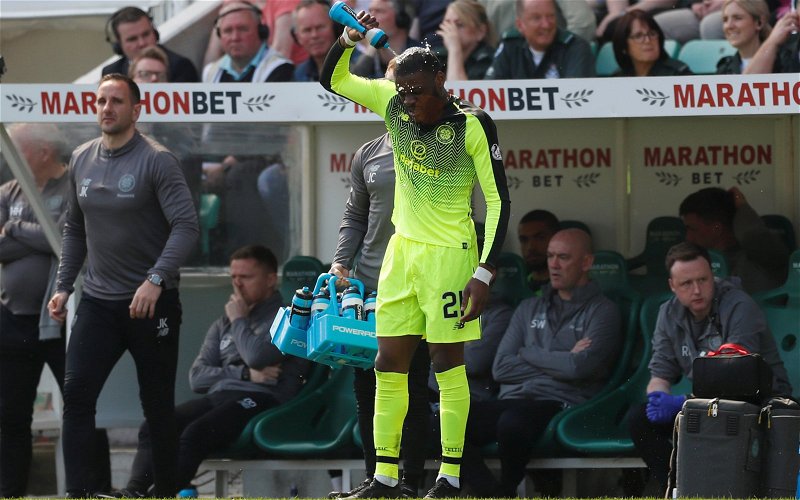 Of all the games we’ve played this season, the defeat at Livingston is the most frustrating one. How we lost the game that day is something that will forever remain a mystery. We had it in the bag until Ryan Christie was sent off, and even then we should have won.

We missed enough chances that day to win ten games. There is no way it should have ended in defeat. It was a bad performance from us in many ways, but our finishing was the worst of it. Tonight, with our top up front strategy in effect, I expect that we’ll do better.

We have to. This is one of the matches that was identified by our critics as a potential banana skin game; our rivals are hanging onto the hope that it’s one in which we find ourselves dropping points. I don’t think that we will. I think we’re too good.

The trouble tonight will be at the back; we’re look at some defensive shuffling because Simunovic is injured again. Surprise surprise. It’s time we cut him loose, and everyone knows it. This summer should see his replacement brought in.

He’s not cutting it. The real problem this time is that Ajer might be out as well; we’ll find out in a few hours.

Nevertheless, there are options.

It doesn’t seem like the kid Welsh will be one of them, in spite of an excellent debut against Hamilton; he played for the Colts team today and won’t be in the squad for this evening’s game. So Nir Bitton looks as if he’s in line for a game, and Abd Elhamed – our invisible man who plays primarily at right back – has been back in training.

Midfield is another area where we have an injury situation; Ntcham is unlikely to be fit enough to play.

That is less of a problem when you consider the embarrassment of riches we have in that position, and with Soro still to see play.

Up front there are no significant problems; expect the Edouard and Griffiths partnership to be continued. It has paid dividends, so why wouldn’t it? We have plenty of firepower available to bring off the bench as well, at a push.

This is a straightforward fixture; our previous visit there ended in defeat, but there were mitigating factors that day, and we’re in a much stronger position now than then. We’re not coming off the back of a major European match either, although our schedule was pretty nearly as busy.

But then there was real pressure on us; we aren’t feeling pressure right now.

Win tonight and there are just a handful of games to go before the split.

There’s the game at the weekend against St Mirren at home and then we’re at Ibrox a week later, having had the unwanted luxury of a free midweek following the Copenhagen debacle. This one feels like a big one, because a lot of people are expecting us to slip up … let’s show them we won’t.