Belgium Has Crowned A League Champion As Scottish Football Continues To Dither. 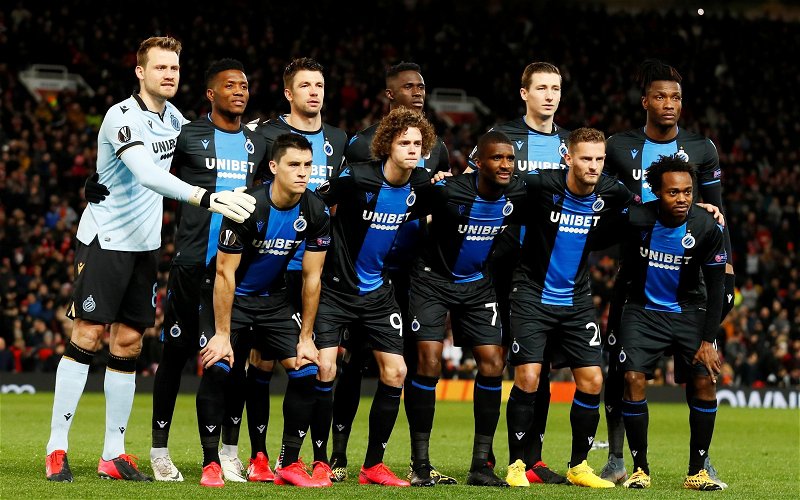 The Belgian FA has crowned its association champions, in spite of their league campaign having eleven games left to play.

I’ll come back to that in a minute.

Club Brugge are the winners. They have a 15-point lead, in a league which, like ours, has a ridiculous top half split. Genk have taken second place, and they qualify for a place in the Champions League. Why is that significant?

They were in a solid race for that spot with just two points separating the teams from 2-4 in the league table.

I strongly dislike using the number of games that are left to highlight this point.

Because that could not matter less. The Belgian football authorities have said that the football season is over, ergo there are no more games left at all, so the debate over second place, third place and fourth place is pretty much academic. It’s done.

This is where the Sevconuts and their media acolytes are banging their heads against the wall with their “void the season” nonsense. What the Belgians have done is restore some sanity, at last, to a situation which is far short of it here in Scotland.

UEFA’s decision yesterday – their lunatic decision, in my view – to extend the deadline for completing these campaigns until August just adds another layer of uncertainty, and even unreality, to a process which has way too much of both.

Right now we have a shot of getting games played in the next campaign; I don’t see how that’s possible if we’re also having to squeeze in the back end of this one.

Everyone knows what this moment needs.

It needs the one thing that it does not presently have. It needs leadership. It needs people to take decisive action and make these decisions. What the Hell did Scottish football ever do to deserve this kind of gutless nonsense? Why are these people still dithering?

They have brought clarity and surety and closure to a situation which badly needed those things.

I am glad that someone finally has.

If we wait for our own governing bodies to do it, we might be waiting a long time.