Celtic’s Season Ticket Deadline Extension Should Not Be Panned. Other Clubs Wouldn’t Be. 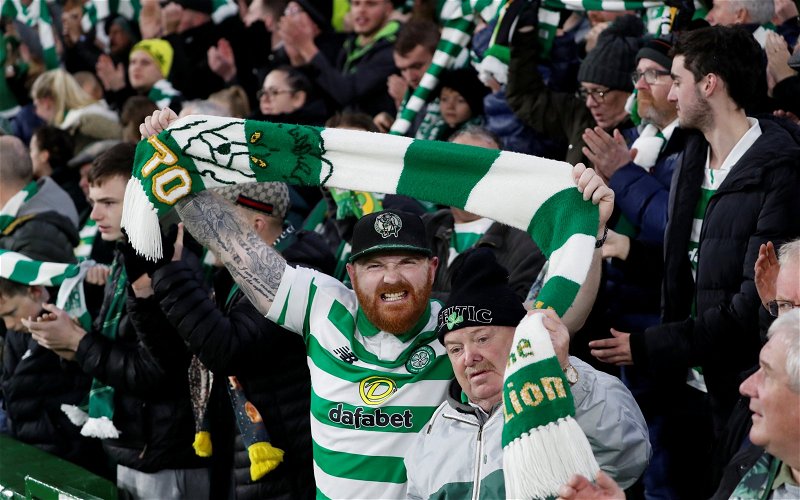 The news, tonight, that Celtic has extended the deadline for fans renewing their season tickets is as welcome as it is timely.

The extension will last four weeks. Do not expect that to be the final word on this.

Those who are “fuming” about it, I understand their concern, but the club has done the right thing here and I won’t be knocking them for that.

Celtic has to operate on the principle that normality will return sooner or later.

Season ticket sales make preparing for that easier. I think we went a little early this year, and I said so in an article at the time, but in hindsight maybe we were ahead of the curve, maybe our directors saw where this was going and decided on a little extra insurance.

I cannot fault our club if that was the case.

The media is having a field-day over online criticism, because the club hasn’t suspended the idea entirely. I am betting that there will not be quite the same outpouring of venom in their pages when a certain other club goes in the not too distant future.

And here’s the thing; they are going to try to push a “fan membership scheme” at the exact same time as season ticket sales. Now, you tell me … who’s got the smarter directors here? Who shows the most respect for their supporters?

The Ibrox boards have always been amazing at this, at squeezing every last thin dime from their fans. They do not stop. They do not quit. This is a singularly bad time to trying out their latest wheeze, but they are desperate. There’s also no telling what this mean to Club 1872, who were King’s pet thing and long ago stopped representing the wider fan community over there.

Are they involved in this, or is it a rival to them? If so, they better watch out.

As ever some folks would rather flay Celtic than keep their eyes on the big story, which is how Ibrox is going to handle its solvency issues over the next few weeks and months. A negative tale about our club ever takes focus from problems elsewhere.

In this case, our board knows what it’s doing.