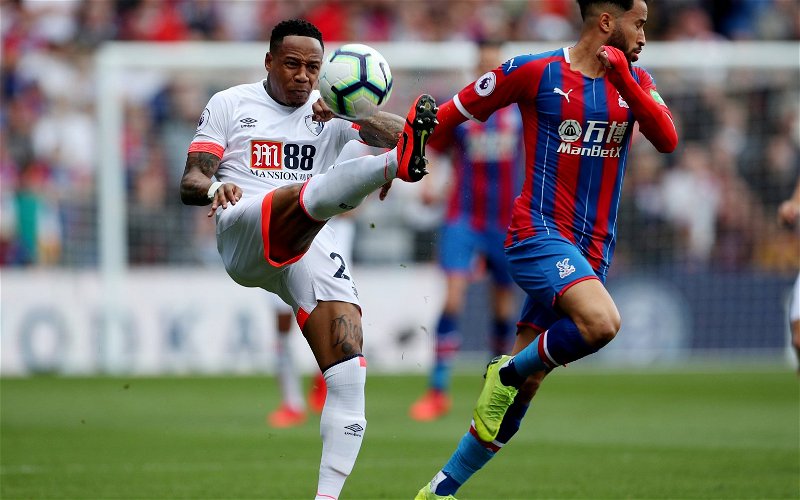 At times like these it is important to laugh. And Football Insider and its rag-bag of former players, all talking the worst kind of nonsense, has been leading the way in providing that sort of entertainment for a while now. One of their regulars is Alan Hutton.

And you want to see the stuff he’s hitting out with today!

Earlier in the week, we all had a good giggle over the newspaper reports that said Sevco were interested in Nathaniel Clyne, the Liverpool full-back, who is about to be released on freedom of contract. He will have suitors, a lot of them.

Sevco will definitely not be amongst them. They don’t stand a chance.

Clyne is on £70,000 a week at Anfield; this is yet another Sevco pipe dream that’s been thrown out there at season ticket time. It does not have the remotest chance of being realised. Hutton probably realises this, but that hasn’t stopped him spouting garbage.

He thinks Gerrard will be the key determinant.

Not money, not the allure of the league.

He will turn down mammoth offers which are sure to come from all over Europe, Asia and perhaps the United States.

And for what? To play under a guy he respects as a player but who in the dugout has been a mammoth failure.

Who has failed in two seasons. Who has won nothing. Who specialises in throwing his players under the bus.

Uh-uh. You can see Hutton’s logic, can’t you?

It is full-on nuts to be reading transfer stories at a time when most clubs are in a life-or-death struggle to even survive.

Sevco is one of those clubs, as Phil pointed out the other day …

It is even more ridiculous to be hearing these stories about the Ibrox club, who neither have the pot to piss in nor the window to throw it out.