Livingston Votes Yes To Announce The Winners, But The Adults Still Haven’t Taken Over The Room. 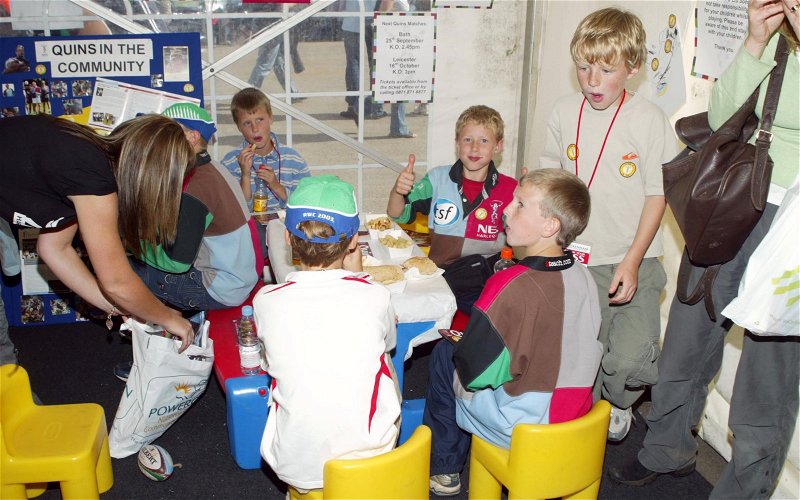 Livingston are the latest club to announce that they will do the sane and rational thing and vote to award the titles and promotions and relegations on an “as you were” basis and distribute the prize money based on those positons. But the media says tonight that they are not going to have their day.

The sensible option looks set to be rejected.

I have to admit, I’m shell-shocked at the idea that enough clubs will vote against that decision to scupper it.

What exactly are certain people playing at? What vain ambitions, what greed, are some of them still clinging to? Where do they see this ending up? All football in this country has been suspended to 10 June and that includes training.

Even if 10 June were somehow the date on which the worst would be behind us and the dread epidemic receding from view, we’d be a long way from being able to re-start the leagues. Players would be unfit for starters. Many lower league footballers would have the choice between resuming their day jobs and getting back into shape … most professional footballers never get this length of time to simply sit around and do nothing.

There are no gyms open. Public park running is a no-no for obvious reasons.

Nobody realistically believes there will be any time to fit what would amount to pre-season training and an eight game (and nine in the case of Sevco and St Johnstone) run of league matches with two Scottish Cup ties on top of it into the fragment of a window that would be left for Champions League qualifiers and the start of a new domestic campaign.

The SFA and the SPFL both realise the impossibility of this situation. Those running most of the clubs surely do as well. Yet we have let this entire debate be run by screaming children who are threatening to throw a tantrum if they don’t get what they want.

Hearts are bleating because they don’t want to get relegated, although their club is an unfolding shambles run by one of the most incompetent administrators we’ve seen in the game here in a long, long time. And still some think Ann Budge is a woman of vision.

The truth is that she would flush other clubs and the credibility of our national sport down the toilet because it will deflect attention from her own calamitous leadership and the decisions that have her team stuck to the foot of the league. Hearts deserve that fate.

She has more earned the derision that would have been coming her way as a result of it.

The same applies to Thistle, an SPL club not that long ago and now facing relegation to Division One.

But the choices that have led to that were not made in some SPFL meeting room, they were made inside the club itself. They are in a mess of their own making, as the club at Tynecastle is.

Hibs are crying the blues because they might not make Europe.

It is pitiful self-interest driving all of this; these are the kids who would knock the whole cake to the floor because they aren’t getting what they consider to be a big enough slice.

In the scenario they envision and appear to support wholeheartedly, nobody would get cake. They don’t want to be “robbed”, so instead would vote to rob all of us. Every supporter of every club in the land. Fans attend games knowing they mean something.

Hearts fans were gutted when they rolled out of Celtic Park on 12 February because they knew what it might mean for their season. If you’d told their fans and ours that the result meant nothing do you think any of them would have been happy? Even when your team loses you like to think that it has consequences, because how else can you go to the next game and the one after that? It is all those consequences, good and bad, which give excitement and meaning to football and life itself.

I am appalled by the way the naughty children have run this debate, kicking and screaming and threatening to wreck the party for everyone else. Since it began I’ve waited – in vain as it turns out – for the adults to enter the room. I’m still waiting. We need the adults here, we need the people with common sense, to come in, shout out loud and tell these little brats that unless they get a grip on their hysterical behaviour that they’ll be sent to bed.

Tomorrow the governing bodies are probably going to announce that they don’t have enough votes for the shutdown. The show cancelled, no cake or anything else for a living soul, these yahoos still expect to get their party packs with the balloons and treats.

Not in this lifetime. Prize money gets paid out only when there are prizes, and with TV companies, sponsors and season ticket holders waiting in the wings to claim back every penny they forked out in the event of a void season, the governing bodies will need every penny they can get to fight off the wave of court actions which are certain to follow.

No candy floss every again, for anybody.

Unless the adults get into that room right now.