The SPFA’s Decision To Rule Out Closed Door Games Should FInally Bring This Campaign To A Close. 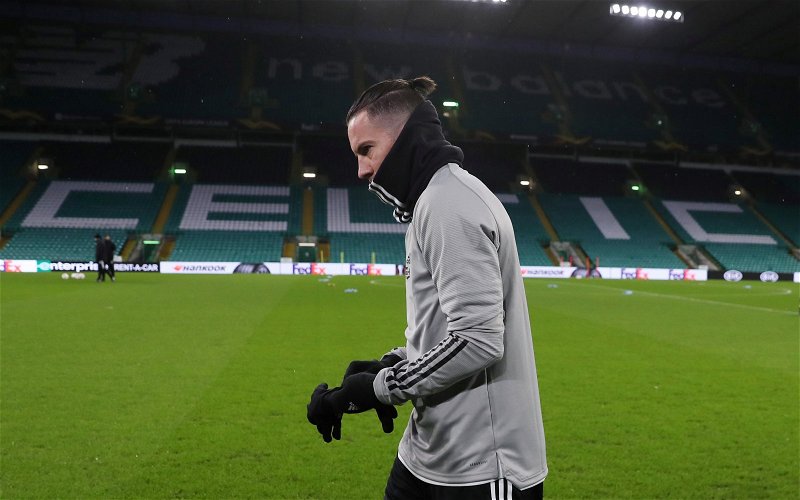 The SPFA spoke out today on the idea of playing closed door games, and have effectively ruled it out completely.

If anyone had lingering doubts that this campaign was over, then they should have them no more. It is finished.

Closed door matches were a scenario some clung to.

Others, like Sevco, ruled them out because it suited their agenda to demand games in front of full stadiums although it was obvious that was manifest lunacy. Over there, they never let a narrow advantage trump safety, which is why they were so quick to cut Celtic’s allocation last season.

But it was the SPFA who were always going to hold the cards here, and their final word on it was going to be the deciding factor.

And today, Liam Craig has slammed the door hard.

He leaves a chink of light for those clinging to the idea, but it depends on the government changing the advice about social distancing and that looks like it could last the rest of the year.

“(First) and foremost, like anything, safety for the players is paramount. There’s no guarantee playing behind closed doors you’re going to get that safety … Right now, with the government guidelines, with social distancing, the SFA guidelines that we’re not even allowed to train together, I think for the time being it’s not even a conversation to have.”

And that brings the matter to an end I reckon.

The players get this, even if some of the clubs and some of the commenteriat don’t. Footballers are not going to risk their health and the health of their loved ones for anything. When the whole country is in lockdown it is absolutely barmy to expect these people to put their heads on the block.

I am glad for the SPFA’s decision.

It is another step closer to the denouement that was obvious to many of us weeks ago; that this season is done.

Today we learn from the Dutch media that some at UEFA still want to cling to the fantasy that leagues can be completed yet … they’ve set a new provisional deadline as August.

It is pie in the sky stuff this.

The sooner national associations call it the better.

The fans know it and accept it.

The players know it too.

Why is that the so-called “governors” of the game don’t get it yet?