The Sunday Mail’s “Null And Void” Piece Is An Embarrassing Exercise In Partisanship And Dishonesty. 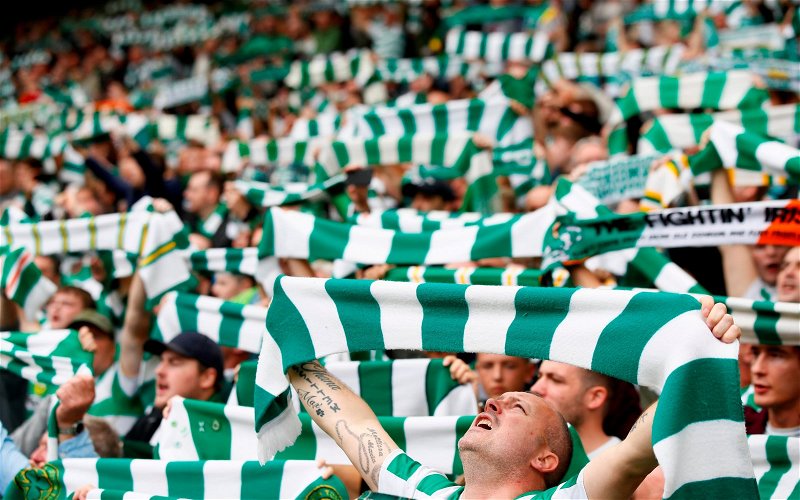 The Sunday Mail has published a sports editorial today calling for the season to be declared null and void and claiming that the “only losers” would be Celtic, Dundee Utd and Cove Rangers, but that all the rest of the clubs would accept it as long as the prize money was still being paid.

A victimless crime, in other words.

Except for the victims. And still a crime and so offensive to everyone else who believes in the very idea of justice and sporting integrity.

Those words are never used in the piece, which is the only thing I’m glad for as the way in which the null and void brigade have dragooned them into their argument over the past few weeks has been one of the most flagrantly dishonest things I’ve ever seen.

This article was close though. It was so obviously partisan, taking the Ibrox club’s side in the debate with the SPFL and calling Friday “a dark day for our game.” Yet the writer of this boloney is basing that view on a handful of allegations – a couple of which have already proved to be baseless – about underhanded things going on behind the scenes.

The hack in question repeats some of those allegations as if they were gospel truth; this is just like The Record to repeat rumour and innuendo as if it were fact and to construct an opinion piece out of the ignorance.

But it’s more than that, of course; this is The Record constructing a case for a position some on its editorial staff have been dying to push, and they don’t care that they have to dragoon internet tittle-tattle into the story, and they shamelessly and piously whine for the dead and dying and promoting “the big picture” whilst their own focus remains brazenly narrow.

The article does not explore the enormous consequences on the downside of the “null and void” option, and this is entirely deliberate.

It promotes this as the road not taken without ever examining the reasons why that road was deemed unacceptable.

The article also fails to mention that for all this sabre-rattling the votes in all three of the representative groups were overwhelmingly in favour of accepting the closure of the season and the awarding of prize money based on current standings. The legal position is that this money can’t be distributed until the campaign is over … but of course, these people also want regulations changed because what’s in those regulations doesn’t suit them.

If the regulations are followed, the league can end with the standings as they are.

That’s what’s in the book.

Teams are relegated, others are promoted, and on football will go.

The two choices are the cut the league short by eight games or to pretend thirty never took place.

I cannot believe there is a sane, rational person who believes the second option is better.

But then there’s never been a situation quite like this, and I don’t mean coronavirus.

I mean Celtic sitting on eight in a row, with nine in our grip, and ten looming in front of the Ibrox club like death itself. And in these circumstances, in this situation, even the exploitation of a global death toll which is now past 100,000 doesn’t faze them.

I am repulsed by how low they are willing to go.

We need to remember who the enemy is here, but they are easy to recognise.

They are wearing their lack of shame front and centre.