Warburton Knows As Well As We Do That Every Player At Celtic Would Have Made His Ibrox Team. 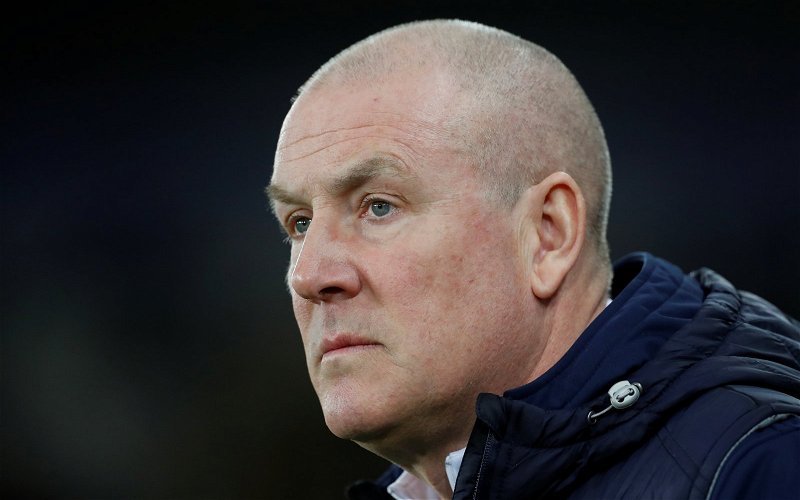 Mark Warburton. Not a name that will chairmen without managers reaching for the phones, even at the best of times, and this is not that.

He was feted at first by a Scottish media who expected us to believe that a guy who had managed one professional club for a pitiful two season was going to come up here and clean everyone’s clock.

You know how that turned out, right? To say “not well” is an understatement.

He is in the papers today saying that Tom Rogic is the footballer from Celtic he’d have most like in his Ibrox side. Some of the hacks are spinning that as him saying Rogic is the only player he’d have taken, but we all know this is laughable.

Warburton could have plucked any player, from any position, out of our side and found a place in his Sevco team.

Not one of his footballers would have gotten into our side, and especially not the expensive flops – more on one of them later – who made up that pitiful squad of his. The press loves to do those ridiculous “Old Firm XI’s” and many of them at the time had as many as three Sevco players in the ranks … that was barking though.

Warburton has also been talking about how clubs will want to finish the league on the pitch … of course, we agree with him on that.

The football landscape is radically changed by this thing, but Celtic still prefers to do its talking where it matters.

Our players did when he was there, after all. He was not the first manager at Ibrox to be swept away by the green tide, and nor will he be the last, but his floundering was a source of amusement to those of us who had predicted he’d be a disaster.

Several years on from that, it’s interesting to see he’s still capable of providing us with amusement.

I am sure you all appreciate it as much as I do.