Alex Rae And Others Want The “Asterisk” Debate. Celtic Fans Are Well Up For That. 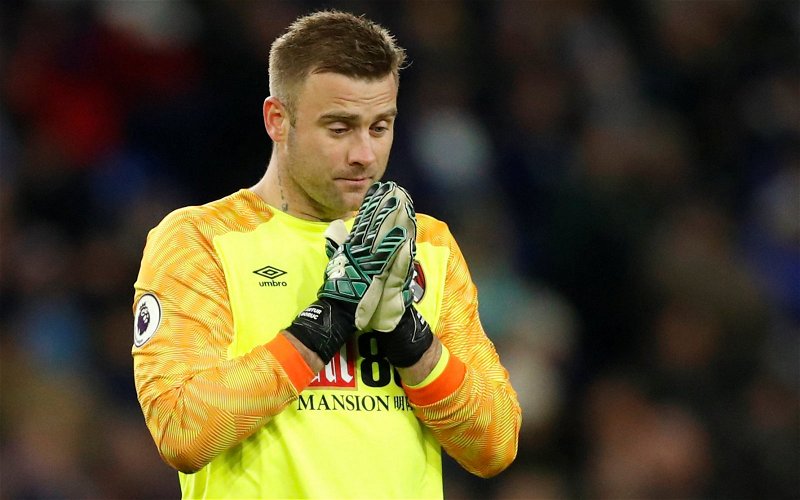 There are people all across our game who believe it is their role and their duty to pontificate on Celtic’s ninth title.

They say that it will be “tainted.”

They say that it will be worthless.

They say that it will not measure up to other leagues which have been won.

All of this is waffle, of course.

The history books will record it without any such attachments.

There will be an explanation for why the campaign terminated early, but that will be it.

That explanation will be as valid in Scotland as it will be in France or Belgium or any of the other countries where seasons are not completed before trophies are handed out.

Every country in the world will be affected by this crisis. There will be different outcomes across the boards. Nowhere else will the debates around them rage with such stupidity and dishonesty on one side of them. Because nowhere else will they have heard of EBT’s.

The number of ex-footballers from one club who inhabit our media has had a toxic effect not only on this debate but on many others peripheral to it. That so many of them have trotted out this pitiful line about “asterisks” after this ninth title is telling.

Tomorrow I’m going to do a piece on these fools and examine, in detail, what they don’t want people to focus on.

They’ve brought it on themselves, and the organisations that employ them or which frequently highlight them should be squirming in embarrassment each and every time they open their mouths about “asterisks” and other such arrant nonsense.