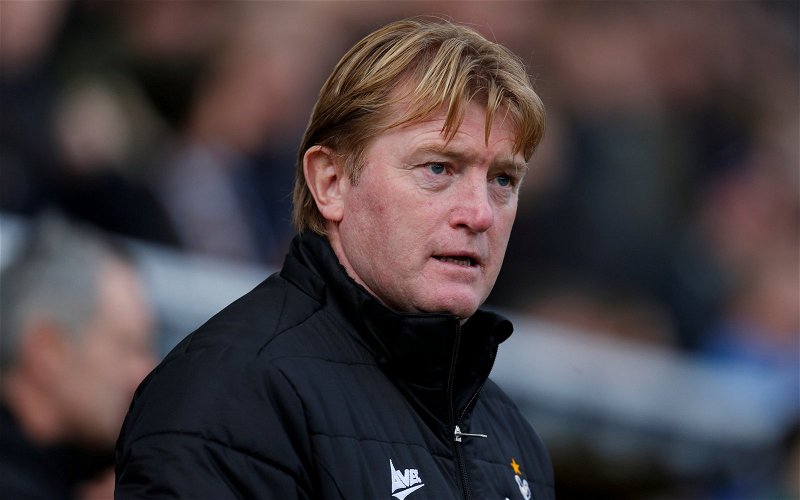 To truly understand why the Ibrox operation is such a state, it is necessary only to look at those men who surround it and who have “Rangers” in their blood.

Not one of them appears to have learned a single valuable lesson about how that club died.

Not one of them has taken on board the lessons of history which should be all the warning the need about what might be coming.

Everywhere you look in the media, they are out there, offering their “advice” to Steven Gerrard on how to move forward, and all of it revolves around spending money.

Some of them want war-chests, some of them want “investors” to come in, some think the club should just fleece directors or fans and spend, spend, spend like a lottery winner without a care in the world … none of them are urging the manager to get better at coaching or learn about tactics.

To some degree I understand this of course; the club has found itself in a dreadfully bad position as a result of the decision it has taken to leave Gerrard in post.

Indeed, he doesn’t think he has to. In his mind, the events from January onward were down to mistakes the players made, and weaknesses in them.

At no point he has done any self-reflection or self-analysis.

It would be difficult enough to foresee circumstances in which he could put together enough to mount a challenge to us even if it were not for the swirling global health emergency. At this moment in time they’d be better off with Stuart McCall in charge.

He made his own contribution to the debate today, and as IndyCelts already pointed out it was hilariously bad.

As their article said, he wants the club to sign “free transfers and old men.”

It’s truly desperate stuff, the kind of barrel scraping that can only provide succour to a support and a club that has already given up hope and just wants to survive.

McCall is right about this being a good summer to be dipping into the free transfer market, but his comments make it clear the sort of players he has in mind; English bling. He wants the team filled up with the Barton’s and Kranjcar’s.

He suggests this as a cheap option, but he has to know that what he’s talking about isn’t cheap at all … it’s expensive and stupid.

Sevco is torn between two competing desires; the first is to adopt a transfer policy like the one they imagine we have, where they buy young footballers and turn them into stars.

The Hagi signing is meant to tick those boxes, but two important things have escaped their notice on that one; first, that the club who just sold him posted a major loss for doing so – and after less than a season – and secondly that clubs know they are skint and won’t pay premium rates for players.

The other desire is to assemble a winning team by the quickest means possible; that means spending what they don’t have and pursuing the path McCall suggests.

Even if the club doesn’t go for the over-30’s, it will make a ridiculous attempt to try and sign players based on their experiences in the EPL … which means paying massive wages. Can the club afford that? I think not. I’ll post later today on the issues they face.

McCall, like others on the periphery of Ibrox, still believes that miracles are possible here, and that this club has some kind of magic money tree.

Why is it that they can’t understand the position they are in?

It’s all going to become clear over the next few months.