The Ten Most Influential Celts Of The Nine In A Row Decade. 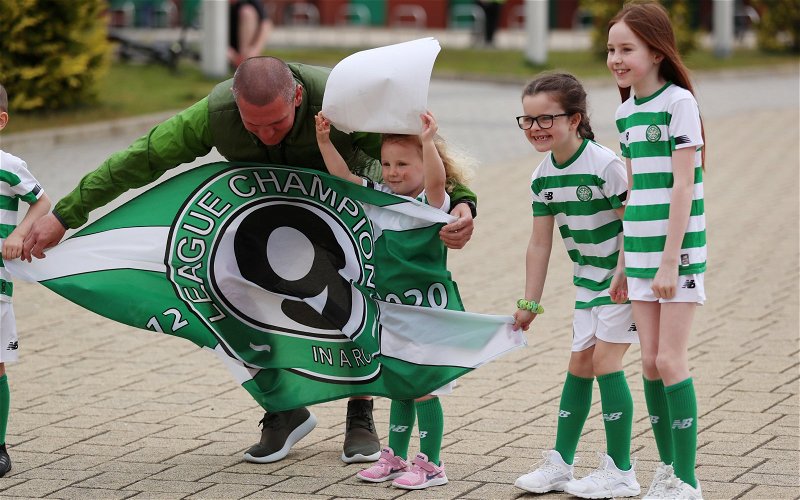 Whenever I write one of these, they generate argument and debate; that’s what they are supposed to do.

But creating debate is exactly why I do it; a list like this creates a question, and the question at the heart of this one is simple enough.

When we use the word “influential” what exactly do we mean?

To me, the word is too big to limit this list to mere footballers or managers. Too many people play a role in the mechanics of winning a league title. Too many people are involved in the intimate day-to-day life of a football club and huge institution like Celtic.

In deciding who have been the biggest influences on our club in the last ten years, I had to think of those who’ve played what some would regard as peripheral roles; one of the guys I contemplated but ultimately left off was John Park, for example.

I think his contribution was a fine one in many ways, but I also thought he had as many failures as successes.

And this is a blog about the unqualified success stories, and those guys who have left an imprint which cannot be denied.

That’s why he’s not in here. Others are.

Obviously, like with everything I write, the reader will make the ultimate decision on how well I’ve done here in putting this list together.

I look forward to some of the responses to it.