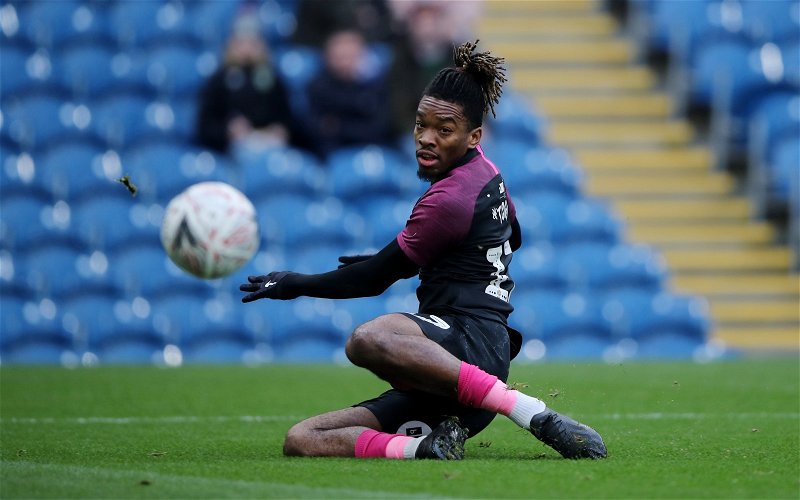 Barry Fry, the failed manager and now director of football at Peterborough, says he has heard that Celtic and Sevco are after the club’s striker Ivan Toney.

He has sarcastically, and quite bitchily, suggested that the asking price would be £15 million.

That’s usually the point where most of us start laughing.

But actually, with this geezer as many others this is nothing but a ham-fisted effort to spark an auction and it won’t work. It won’t work because, first, Celtic don’t need a striker and secondly because Sevco doesn’t have the money.

Sevco couldn’t afford him if he was being sold at a knock-down 10% of that ridiculous asking price.

Maybe Fry has missed this somewhere, but transfer business is just not being done. Even if we were in the midst of a summer like most others, no Scottish club – not even Murray’s Rangers in his crazy days – ever paid that for a footballer.

There might be worst times to try and spark a bidding war for one of your players than in the midst of a global pandemic but I’m struggling to think of one.

He’s also going to have to do better than “I’ve heard they are interested but actually nobody from either club has actually phoned me to say so …” which is pathetic. That’s where the story becomes a non-story, although that hasn’t stopped the media running it.

Toney himself has had two good seasons in League One, England’s third tier.

That does not make a star footballer out of you. He is 24, and so he might well blossom into one, but he cost the club £600,000 when they bought him two years ago and there is no way in Hell that anyone will give them more than 20 times that when we’re in the midst of this crisis.

I don’t doubt that there is a shortlist of potential targets and that Toney was on it; if worst came to worst and we were forced to sell Edouard we’d need a player who knows where the net is. But at £15 million it becomes ridiculous, and the club would not entertain it.

If Fry was trying to get an auction going he’s failed miserably.

He picked the wrong two clubs, albiet for different reasons.

I am actually amused that he seems to think Sevco might really be in the hunt.

They’d have to mortgage everything they own, punt Morelos, sell Tavernier and offload Barisic just to come close.

And then hope we didn’t beat them to it anyway.