No, Liverpool’s Title Win Does Not Devalue Celtic’s. Only Whining Losers Would Claim Otherwise. 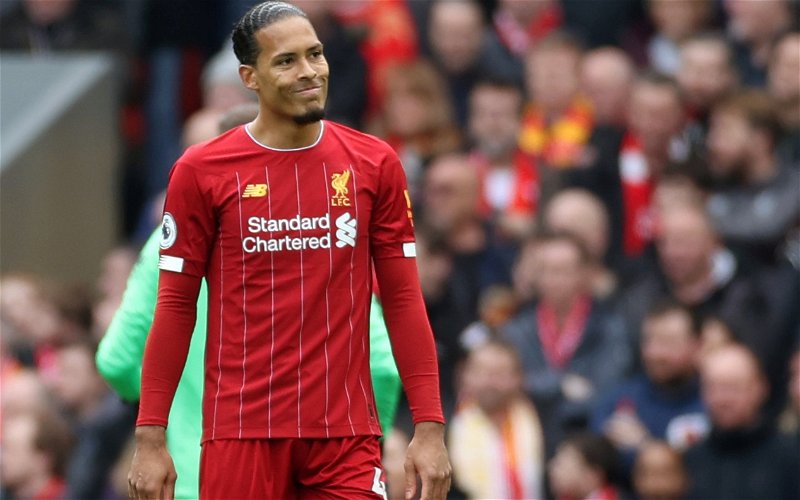 And so it begins. No sooner has Liverpool secured the EPL title but the chorus has started up that somehow our own is devalued.

What arrant nonsense this is, spewed out like bile from the pitiful losers we know only too well here in Scottish football.

The number of them online who have congratulated the Anfield club for “doing it on the pitch like it should be done” is hilarious and pathetic.

Their own club wasn’t even close to doing it on the pitch, and that’s reflected in the table at the close of business.

Nobody from outside of Scotland, and who looks at the SPL table, really believes we were other than worthy champions … that 13 point lead was the tip of the iceberg. It in no way reflected our superiority.

But if you can’t achieve something on your own, it must be some small comfort to be able to cast doubts on other people’s accomplishments. What a shame that you don’t get the trophy, the money or the historical verdict that goes with that.

Today the SPFL is warning that clubs (i.e. us) might have to play as many as four games in eight days, and perhaps more than once. So where do the critics and cynics and yahoos think we could have fitted eight more league games into a schedule so tight the governing bodies can barely breathe as it is?

Ask this to the handful of goons who claim it’s possible.

The Scottish government hasn’t even permitted full contact training; these idiots would have us believe actual games could have been played during this period. Everything flies in the face of it. The league was called because it had to be, and when it was called we were 13 points clear after 30 matches, of which we’d lost a mere two.

I love the way Sevconia tries to bask in the reflected glory of Anfield’s triumph.

I especially love the way the media has reacted to Jurgen Klopp’s very generous praise of past Liverpool legends.

The truth, as everyone knows, is that the triumph belongs to Klopp himself; he was the guy who gave the whole club a shake post Brendan Rodgers and charted their course towards this victory and all that goes with it.

Our former manager was a tough act to follow; the Liverpool board went on and got the very best manager they could get, and he’s repaid them in spades.

Gerrard didn’t build the success; he was a mere player, and one who never won a title. Managers build clubs.

They are the glue that holds everything together. Gerrard’s so called finest hour I’ve always believed belonged, instead, to Rafa Benitez.

Gerrard gets the credit because of his second half display, but it was the manager who shuffled the team shape and put him where he could do the most damage.

But it’s all part of the Gerrard Myth, one that Celtic is dismantling a little bit at a time.

I find it absolutely laughable that some still think he’ll return to Anfield as manager.

If he does, they better appreciate the glory days whilst they still can.

I know a lot of Liverpool fans, and I am delighted to offer them fulsome congratulations as their club wins its first title in 30 years.

I am thrilled that they’d done it in such style, and I will not let the fact they’ve done by playing it out in any way change how I feel about our own title, which was also won on the park, but over 30 games instead of 38.