Celtic In Multiple Bids For Strikers. There Are Clearly Big Changes Afoot Here. 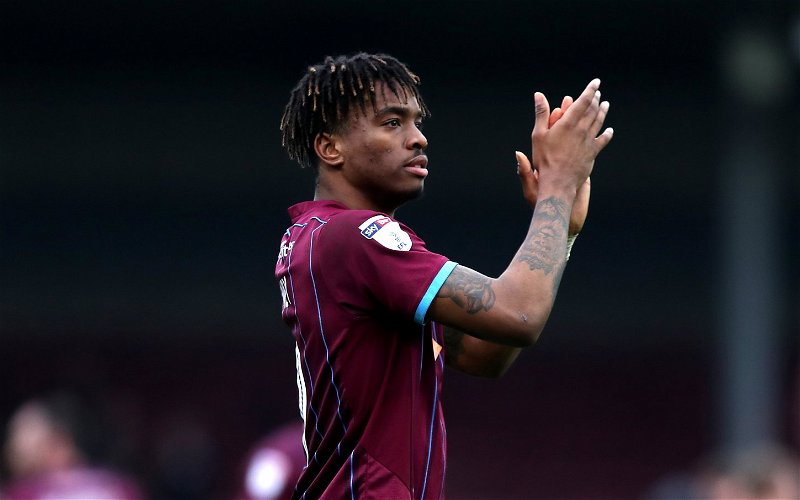 So one of today’s planned medicals has been cancelled because the subject didn’t fancy it after all. It’s pretty clear now what Lennon was referring to over the weekend when he said that he wasn’t going to comment on transfer stories because of things that might happen at the last minute.

I said yesterday we probably wouldn’t book something unless we were sure, but someone clued me in to how complex these proceedings are, and we had to have it planned just in case.

Celtic did the right thing; indeed, we did what we were supposed to.

Ajeti hasn’t called this off. He’s simply gone home to talk to family and friends and make his decisions.

I don’t particularly care if he was out with his mates last night, as some on social media seem to be in a flap about. The man is entitled to do that. He has a lot to think about, not only the coming season but the rest of his career. And I still think he could sign.

But as Celtic had to plan the medical in case he decided on the move, so too we’ve had to look at alternatives just in case he doesn’t. For once we seem to be operating according to a well-thought out plan. We have multiple irons in the fire.

As with anything, the devil will be in the details.

Ajeti has already made one career mistake in moving to London; I understand exactly why he wants to think things over before committing the next phase of it somewhere else. Toney is on the brink of the same sort of decision; the word from down south is that he doesn’t fancy Brentford and would rather be at Parkhead.

The problem there is the nonsense English chairmen believe about their footballers. Toney might have some suitors but not one has met the ridiculous asking price they have put on his head. Barry Fry says the player would be worth £12 million if they got promotion; guess what though?

For them to think so is the same fantasy land stuff prevalent at Ibrox over Morelos and what they could get for him.

You’ll notice that one’s gone quiet, right? Lille’s chairman probably called Ibrox and asked for an update only to be told they were sticking to their guns. “You were serious about that?” he’d have asked before hanging up.

So too is Fry’s demand, especially when you consider that the player is out of contract at the end of the coming campaign.

All Celtic and others have to do is wait until January and open talks for free.

But Fry’s attitude and delusional thinking is why Celtic are looking at more than just one target. We’ve poured cold water on the idea of going after Andersson, but that doesn’t mean that Toney and Ajeti are our only two options.

Forget Steven Fletcher, that’s a joke, something put about by the player himself. I doubt we’ve expressed any interest in him.

The club is busy, that much is certain. Whether we get Ajeti or not, whether we up the bid for Toney or not, this is clear evidence that we are looking at a striker along with those other positions which need filled.

I am surprised, as I figure the four we have can get the job done, but the manager clearly has run out of patience with at least one of them.

The next few days and weeks should be interesting in this regard.