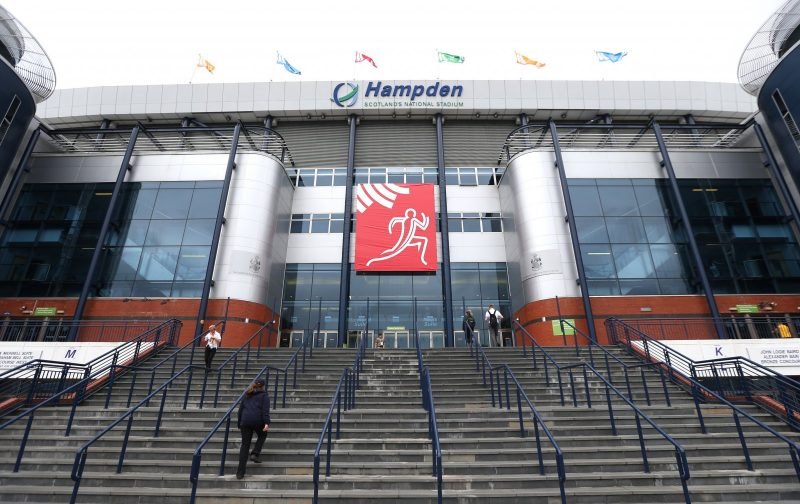 I had a conversation some years ago with a guy I know in England who was largely oblivious as to the reasons why this blog and others spend so much time focused on things other than our own club.

I told him that Scottish football has suffered a trauma; that trauma was because of the events of 2012.

For many people, it was like ripping aside the curtains and letting in the light.

Many had lived in ignorance at how corrupt our game was … that year changed a lot of minds.

I filled him in on some of the details of that trauma, but what I realised was that there had to be more to it than that.

And the idea dawned on me; how about a simple guide for everyone who wants to truly understand what has gone on here over the years?

Over on Fields, I once put together two parts of what was intended to be a three-part piece on how the SFA almost destroyed Scottish football.

I never wrote the third piece because Dave King was still at Ibrox and the story was not yet complete.

I considered re-hashing that piece with some additions … I rejected the idea outright.

I thought the idea of doing an A-Z was a nice, neat one, with a pre-defined road-map.

Shortly after that conversation, I gave it a go … over a few months I wrote four of these articles.

This is the first time all four segments have ever been pulled together in one piece.

I thought it was the right time for this. We’ve had a summer of ridiculous behaviour at Ibrox and Tynecastle, alleging scandals and corruption.

I thought it was time to remind them all what real scandal and corruption looks like.