The Media Wants To Focus On Celtic’s Squad Weaknesses, But Not Those At Ibrox. 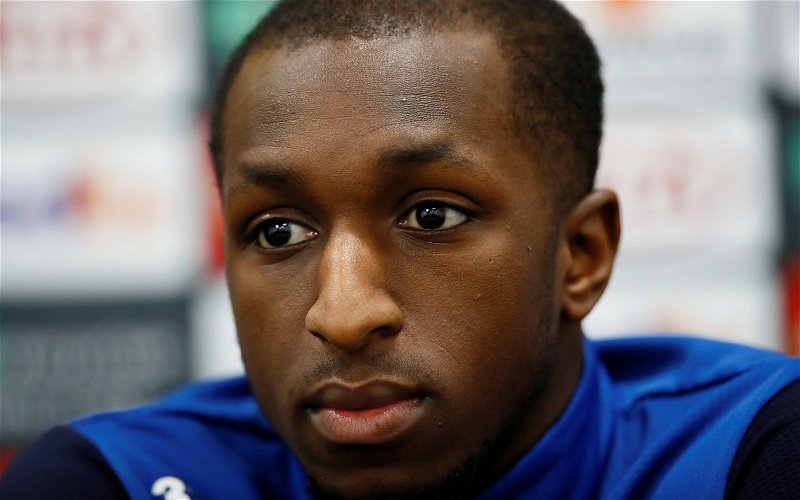 If you read the articles yesterday, you’ll know that Celtic is in crisis. Says who?

Some in the press, including a number of ex-players affiliated with a dreadful blog which churns out as much bad content as The Daily Record manages.

Which is an achievement of sorts, I suppose …

Our goalkeeper is crap. Brown is too old. We’re one injury away from melting down. We’ve got a penny pinching board. Sevco is coming for us. I could go on and on … you know the drill by now, the tune is as old as the Battle Hymn Of The Republic.

We have a need to fill certain key positions; this is not exactly news. It is not exactly a state secret. We also have the resources to plug those holes though, and that’s where we’re a little bit different from the club across the city.

If reports yesterday are to be believed we offered £3.5 million for a goalkeeper. The machine is growling into life at last, and the moves are afoot. Celtic knows where the issues are, and the manager is working away to address them.

The money to do it is there. No question.

Yet we’re the ones in crisis?

Across the city, they are in one heck of a mess.

Their squad, like ours, has been trimmed somewhat and they’ve brought back in a player they had last season on loan. But they’ve also lost their best central defender to an injury that will keep him out for months. Last night, in a friendly match against Motherwell, they lost Defoe to injury.

This leaves just one fit striker at the club. The temperamental one who hardly kicked his own backside towards the tail end of the last campaign.

Yet the media seems oddly reluctant to speculate on whether or not they are in trouble. Later on today I’m going to take a look at the continuing saga with Castore and Ashley; it’s but one area where there are major problems that the media doesn’t want to explore.

The situation at Ibrox is pretty near critical. Their squad is threadbare.

That they are suddenly talking up Brandon Barker again tells you everything you need to know; this is not a club that is going to give its manager a pot of money to spend … and without it they aren’t going to replace the players they have lost far less bring in the quality he says he needs.

Imagine this was us this morning; can you even imagine the headlines we’d be getting?

All Gerrard gets are a couple of questions about whether the Defoe injury will speed up his efforts to sign a striker and they simply accepted his answer, when in fact the real question is “how can you afford the kind of player you need?”

They don’t ask because they know there are no answers.

Celtic will sign players in this window and plug those gaps.

They are “ready” because they won some pre-season games.

It was ever thus.