What Can Previous WIndows Teach Us About This One? Are We Getting Better At Doing Summer Buisness? 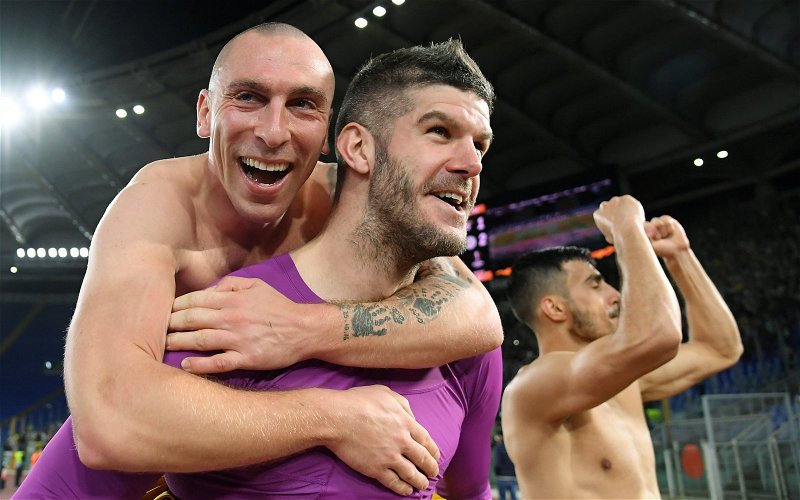 The transfer window opens, officially, in the coming week and Celtic has done one piece of incoming business so far; we’ve announced that Mo Elyounoussi will be staying with us for another year.

Don’t get me wrong, it’s a good piece of work from everyone at the club, but I think we’re all hoping for something bigger, something better, something more substantial. Yet how realistic is that view? Is it possible that the best deal we’re going to seal has already been done?

I thought I’d take a look back at all the windows of the nine to ask one simple question; who was our blue chip signing in that summer, and does it give us anything on which to judge what we’re likely to see in this one?

I think it’s fair to say that it’s been a pretty mixed bag over the piece except in one sense; the last half dozen have thrown up some pretty decent ones, and especially the first two seasons of Rodgers and the last campaign.

Granted, Rodgers’ third year summer window was a flat-out disgrace and almost certainly contributed to his departure, but overall they’ve been good.

One year was a difficult choice. Another was a year where I was forced to make a choice I didn’t want to.

One year already the top signing has been a loanee.

But the general pattern has been of a club which realises that a single footballer – one marquee players – is better than scrambling around looking for bargains.

We have to hope that’s the pattern we’ll see more of.

Let’s take a look at years gone by …