Celtic’s Champions League Progress Will Come Down To How Much Our Board Is Willing To Do To Get It. 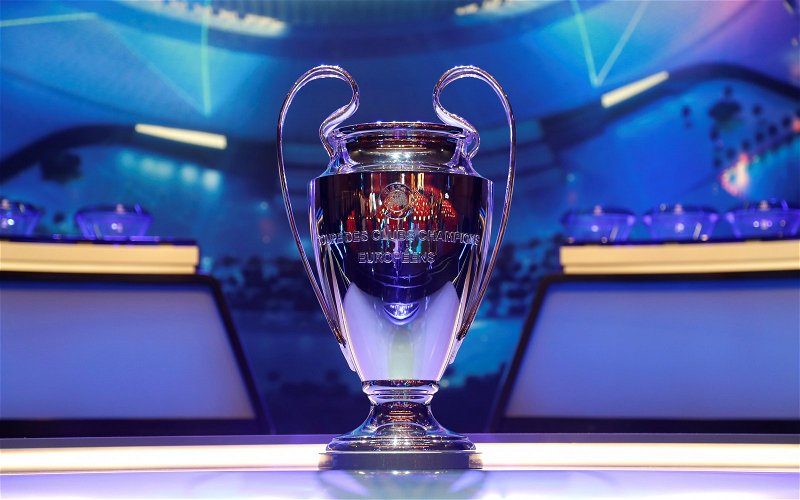 Do you remember the days when this competition only had champions in it?

Only the early rounds do now.

These ties seem straightforward on paper, but unfortunately for us that’s not where football is played. We have jobs to do in both of these matches, and we had better not screw it up. Are we ready? Lennon said yesterday that the team still looks a little rusty; he’s not joking.

That display was dreadful.

A bad day at the office or a worrying sign?

The former, I think, but we have to be careful about over-confidence.

None of our prospective opponents should give us sleepless nights, but many thought the same about Cluj last season and I thought that was a banana skin tie for which the parsimony of the board had left us woefully unprepared.

You saw how shaky we were at the back yesterday; imagine how much worse it will be if one of our two central defenders gets injured.

We were rough-housed all over the park yesterday by a team that wasn’t shy about leaving in the boot. We can expect that all season. Players will pick up knocks. We will go long periods of the campaign without a fully fit squad. We need bodies in the door.

Lennon says things are happening. I don’t doubt it.

They need to happen faster, or we’re giving some major hostages to fortune both home and abroad.

Obviously, it’s good that the Champions League draws seem straightforward and that the ties will be played “at home”, although the natural advantage that should give us will not be as great as it would have been had fans been allowed in the grounds.

There’s also the concern – ever present – that these games might need to be played at neutral grounds.

Doubtless Kris Boyd thinks that would be in keeping with “sporting integrity.”

The qualifiers this year are just going to be plain weird, but they are no less dangerous because of it.

We don’t know much about our opponents in either round, only that we should – in theory – be too strong for them, but if we take that for granted we’re risking everything.

How much does our club want this? How much do they really, truly want to get to that Promised Land?

Celtic needs to be ready for these games … more ready than we are now, and the first is in just over a week.

We talk a good game at times … but I wonder how serious we are when the chips are down.

If we can make the Groups in this year of all years, we’re set for a season to remember.

If we fail it will only increase the pressure on everyone at the club.

It may come down to how much we want it … but this board always takes the path of least resistence, which makes things tougher for the team.