Lennon’s Post-Match Rant On Wednesday Has Weakened Him, And Today Hasn’t Helped. 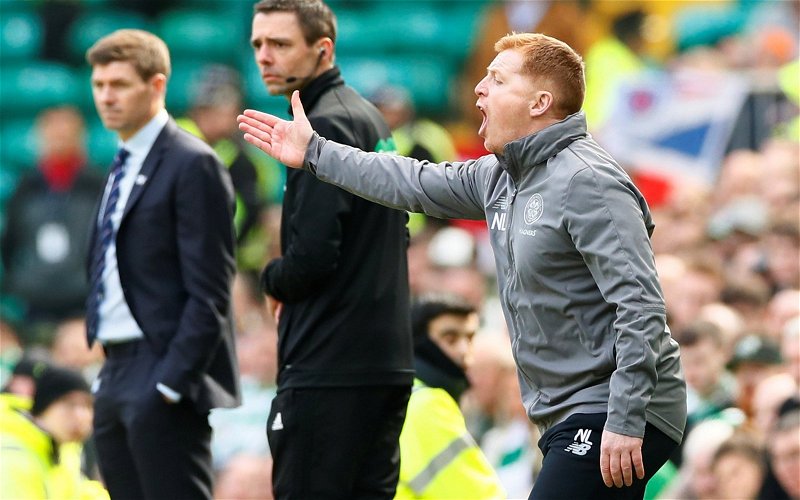 Today Neil Lennon tried to backtrack on his spectacular, ill-judged, rant of Wednesday night where he attacked some of his own players for not being committed to the club.

Today he said he expects them to do the right thing, he wants them to stay and he’ll still select them.

I’m sorry to write this, sorrier than I’ve been to write anything in a long, long time, but that’s the attitude of a manager who knows he’s in a weak position and that he scored an own-goal and is going to look even more weak by cycling backwards.

You can sense the respect for him ebbing away here.

And frankly, that could be a disaster for our club.

There are things you cannot roll back from, and Lennon, on Wednesday, said that the attitudes of certain players had been grating on him for months, and the moment he said that there was one appropriate course of action here.

Once Lennon opened that door the other night, the logical step was to get certain players out of it.

If Ntcham and Ajer have already gone running to their agents and put the wheels in motion to leave, then that should be it for both of them and only a show of strength from the club’s leaders can right the ship and get us back on course … and this, today, wasn’t that.

The minute Lennon said those things on Wednesday the rush for the exit started with some of these guys and they should be ushered out of it as soon as is humanely possible, the moment we get decent offers.

If Lennon is realising that what he did was bang out of order and wrong in every way, not to mention potentially destructive, then it’s yet another expensive lesson after the fact, and this one might, in some ways, be even more costly than the European defeat itself.

He better hope that this works, but the optics of it are dreadful.

Nothing screams weakness and lack of focus like a U-turn.

This is every bit as bad as it looks and there’s no point in trying to pretend otherwise.