Are Celtic On The Brink Of Adding More Players To This Steadily Expanding Squad? 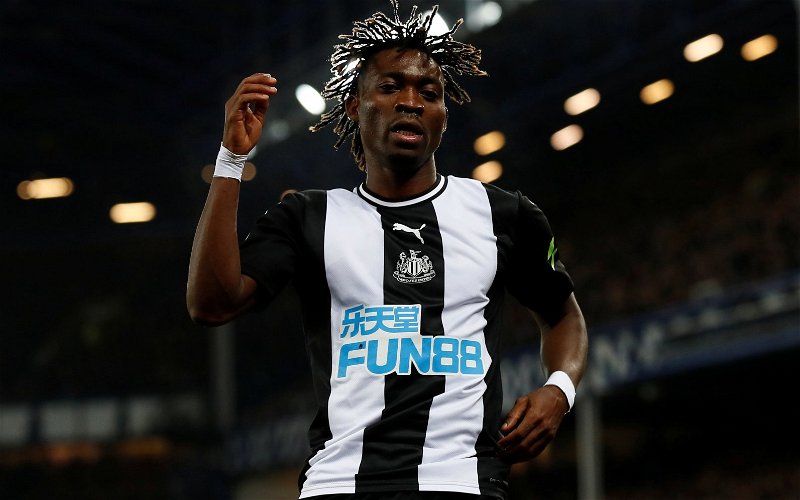 Rumour time again! And it’s been another good day for them.

Of course, a day always starts better when a rumour turns into an actual transfer and that’s pleasingly where we’ve been today. Celtic has secured the signing of Shane Duffy and that’s the news we all wanted to hear. As yet, nobody has left either.

Our transfer spending is around the £16 million mark. Which is phenomenal considering that it comes at a time when fans aren’t allowed in grounds and every club in the land is feeling the pinch as a result. Including the one across Glasgow, whether they admit it or not.

One signing made then, and others reputed to be in the works.

The name James McCarthy is on a lot of lips. I don’t believe we’re going to buy him outright, but there might be some truth in rumours that we want him here on a season long loan. If Ntcham is to go – as many, James included, appear to think is likely – it would make sense to bring in another midfielder and McCarthy could easily enhance the squad.

He would cover for Brown, or play alongside him, which would allow McGregor to get forward as Ntcham currently does.

When playing in a more advanced role, Callum is a far better footballer. There is a lot to credit the idea of going for McCarthy … not least of which is that he’s another tough player who would walk up here to be part of the 10 campaign.

Aaron Hickey continues to play his game of transfer ping-pong. Bayern Munich are now said to be out of the running … which leaves Bologna as the sole club who’ve made Hearts an offer. Celtic likes this kid. Is this the moment we finally make the move? A lot of people think we’re on the brink of doing just that; the thing is, is this kid good enough to step into the first team and effectively challenge Taylor? Because that’s what we’re talking about here.

Christian Atsu is the latest new name to pop up; he is the Newcastle winger we made a late January move for only for him to turn it down to stay and fight for his place. It’s fair to say that’s a decision that he now regrets, and Celtic is said to be interesting in finding out.

The move would make sense. He has played a wing back, and if we don’t sign Hickey or someone else on that side he would be a decent backup to Elyounoussi as part of a 3-5-2. He is the kind of player who would give us flexibility; he can play both left and right, and his ability to bomb up and down the park would let us go with wingers in Lennon’s two up front formation or with wing backs, depending on who the opposition is and whether we’re home or away.

Would it be a permanent deal or a loan? Newcastle are in dire need of cash and they would be willing to sell him reasonably, but I wonder if we’re really going to spend much more than we already have; a loan deal seems the most reasonable outcome.

One last little juicy bit of gossip … and this one’s from CQN. Paul67, who’s widely regarded as having a direct line to Lawwell, has suggested in today’s editorial that we will bring in another central defender in this window, but that he’ll be a “project” player … which means someone who’s not quite there yet but who we’re buying to develop.

That would be very interesting if true, and would open up a couple of possibilities, one of which is that that Ajer might be convinced to stay for this campaign if we guarantee him he can go in summer, as his long-term replacement is being blooded.

Project players we can forgive at this point, since our signings so far have all been high quality and have gone straight into the first team. The use of that term does tend to suggest that we’ve got someone in mind, and on a permanent deal.

Which means that the summer spending is not yet over.

The Rumour Guy is a Celtic fan and blogger from Glasgow who works 20 hours a day for no wages.