Celtic Almost Has The Players, Now We Need To Decide On Our Tactics. 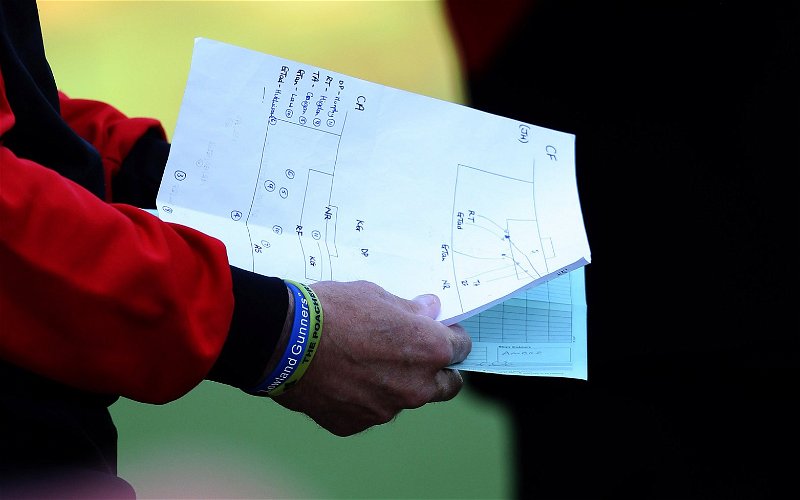 Yesterday, I did a lengthy piece on what options were available to our manager in terms of personnel, and of how some of our players – many of them in fact – were capable of playing in multiple positions for the team.

Today I want to look at the tactical systems which could utilise between now and the end of the campaign; I think we’ll see all of these in one form or another.

It isn’t always widely realised, but Neil Lennon is our most tactically flexible manager of the last two decades and perhaps longer. Almost every other coach at our club had one tactical system which he stuck to, often to the point where the fans got frustrated.

Many managers of the modern era are wedded to a single tactical approach, because it takes a long time to develop and system and have players get fully acquainted with it.

Furthermore, if you are the architect of that style there’s a temptation to persevere with it, especially when it’s been successful, way past the point where other clubs have figured it out.

It takes real courage to change a playing system on the fly.

It takes real self-belief to ask players to adapt to it, when they are used to something else.

This is why, I suspect, Lennon kept the Rodgers system as long as he did; partly because it worked, but partly too because the players were familiar and comfortable with it.

That system is the first one we’re going to look at; the 4-2-3-1, the most widely used formation at the top of football … and one that’s increasingly useless to us.