Desperate Sevco Still Scrambling To Sell As Windass Clause Pours On The Humiliation. 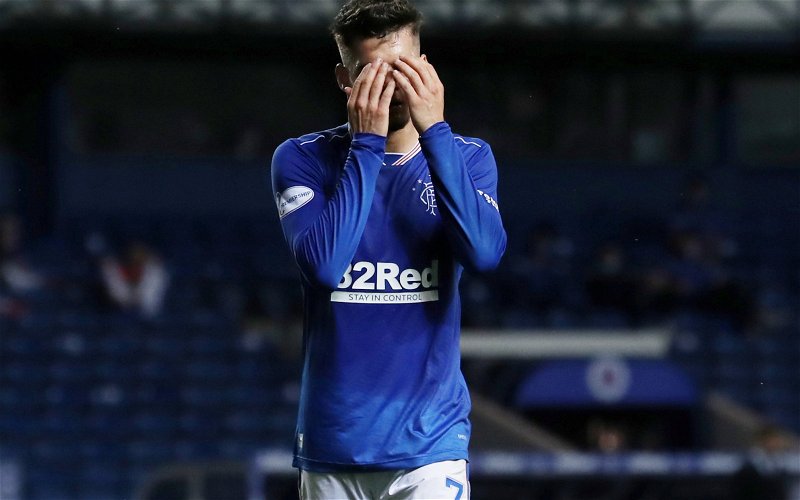 At some point during this window, Celtic will probably rake in an eight figure sum from the sale of a player.

I am not looking forward to covering that story, but have reconciled myself to it being more or less inevitable. I suspect it’ll be Ntcham.

At some point during the next seven days, I expect Tom Rogic to leave the club for mid-seven figures.

If we get the reported £4 million plus for him, most of us will be fairly satisfied, although there will be a tinge of regret that he didn’t give us more and we didn’t get more. Rogic’s falling valuation is an acknowledgement of his regression. These things happen.

At some point before the closure of the window in October, there is a possibility that Moussa Dembele will leave Lyon for a mammoth fee and Celtic will net another mid-seven figure sum because of the sell-on clause we inserted in the deal when we sold him.

Dembele, who cost us virtually nothing, will end up making us more than we brought in for Kieran Tierney.

That’s how you do transfer business. It’s how you survive the lean years.

Over at Ibrox, there is much excitement about the news today that they are set to benefit to the tune of £500,000 for the sell-on clause for Josh Windass. It is a tenth of what we would get if Dembele goes for the £50 million Lyon value him at.

When Virgil Van Dijk signed for Liverpool, our take of the transfer kitty that flowed from Anfield was £6.8 million to add to the £14 million we got in the initial sale. The £6.8 million is more money than Sevco has recouped on sales in total since they crawled out of Rangers’ grave.

Windass left Ibrox to join Wigan in August 2018. The fee they received for him was just under £2 million. It is the highest transfer fee that Sevco has ever fetched for one of its footballers. This was supposed to the window that changed all that.

It is saying something when such a mediocre footballer remains your best piece of transfer business.

It belies all the obvious nonsense out of Ibrox when they put insane values on their footballers.

There is a reason we can command such mammoth fees for our stars … apart from their obvious talent, this is a road we’ve been down before, and the corresponding rises in what we’ve been able to get for our best players is partly because each one builds on the foundation laid before it.

Sevco has spent this whole window trying to attract a club record fee for its dreck, and they are no nearer it than they were when the window opened. Every time a club does show interest in one of its players they and their media lackeys overplay the hand trying to drum up an even bigger bid from somewhere else, and that ends in everyone walking the other way.

When they sacked their former head of recruitment, Mark Allan, this time last year, it was because he had failed to move on any of their footballers for a substantial fee. Their current head of recruitment is Ross Wilson, ex-Southampton. Much was made of his “success” at that club, but you could argue that amongst his best buys were players from Celtic Park.

He was brought in to make revolutionary changes; so far he’s signed a handful of footballers and let go over a dozen. Not one of the players who’ve left has gone for a sizeable transfer fee; indeed, the Windass sell-on money matches the £500,000 they got from Aberdeen for McCrorie. Sevco’s total transfer take from this window so far is roughly what Celtic brought in from the sale of Kouassi Eboue, who had barely featured in our first team squad.

He, of course, was bought using the £3 million Sevco paid Genk for Hagi, who has recently drifted in and out of their squad in competition with Brandon Barker.

The media fuels fantasies of huge investments and invents Chinese transfer bids … but the reality of it all is directors carrying the debts and Josh Windass.

Before this window shuts, I do expect Sevco to recoup a new record fee. But they can forget low eight figures, that’s not going to happen.

When either Kent or Morelos departs, the press will be encouraged to speculate but the club itself will stick the old “undisclosed fee” tag on the sale and only when they finally get around to publishing accounts will we find out how far from their “valuation” they ended up having to go.

In the meantime, Celtic are said to be “bracing themselves” for record breaking offers for our own footballers … it sucks to be us, sometimes, doesn’t it?