Is It In Celtic’s Best Interests That Sevco Goes Out On Thursday, Or That They Go Through? 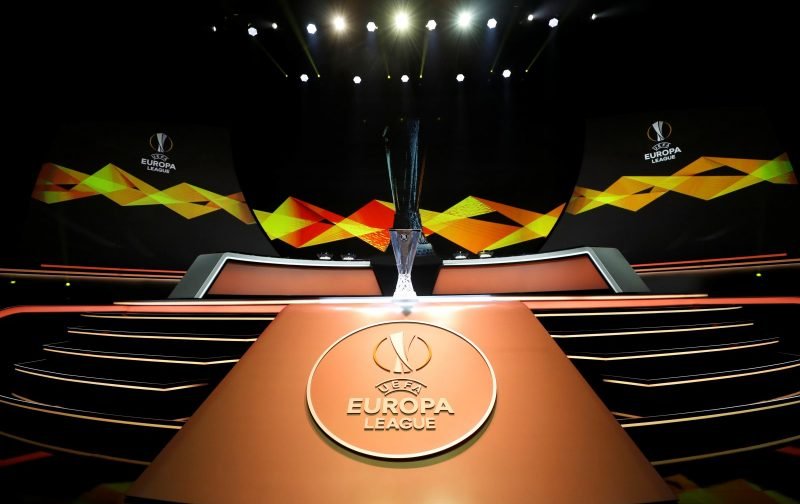 This is one of those articles I’ve been meaning to do for a couple of weeks, and now with Celtic and Sevco in the final qualifying round I figure it’s time to put it out there.

The question is simply this; is it in our best interests – as far as ten in a row goes – for Sevco to go through to the Europa League Groups or for them to go out?

By its very nature, this is a divisive issue.

Celtic fans will have strong opinions on it one way or the other, and I’d like to feature some of those views in a follow up piece, after Thursday, and with the aid of a poll on the matter, which I’m going to put on the final page of this article.

In a normal year, this would be cut and dried; we’d all want to see the Ibrox club go out of Europe at the earlier opportunity, and indeed I’m going to declare myself right now and tell you that I still want them to go out on Thursday night … but I can’t pretend it’s black and white.

There are several things to consider here, both pros and cons.

I want to cover the main ones from each … and at the end of the piece you guys can have a vote and make the decision.

I am going to be very interested in what people think here, because although nothing that happens at Ibrox will be half as important as what we do ourselves in the league, it is clear that their general health is going to be an issue and is going to be a factor in how all this shakes out.

Without further ado then, let’s get on to the pros and cons of this …