Is Peter Lawwell Really Playing Yet Another Game Of “Transfer Hardball” Russian Roulette? 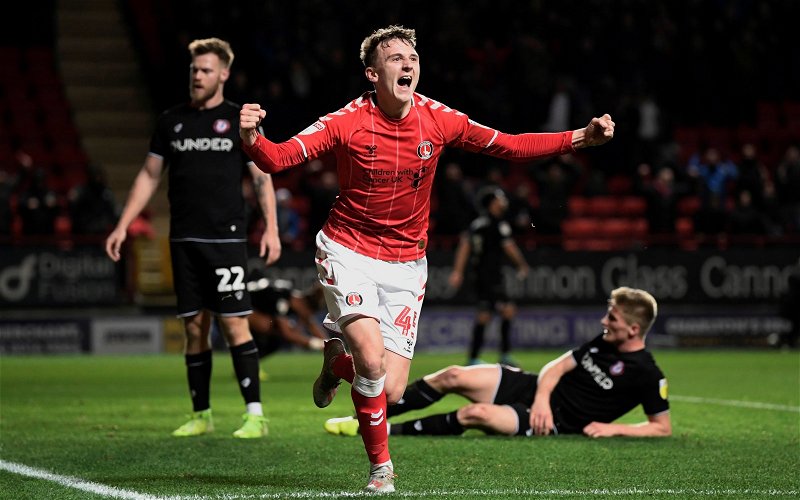 Here’s the attractive thing about Russian Roulette from a gamblers perspective; the odds aren’t bad, you can win as often you like and you’ll only ever lose once.

Sounds great, right? Only until someone explains the game to you properly.

The stakes are too low on the downside.

“Oh the manager might have to settle for his third choice player? Oh my. Whatever will I do, especially with my bonus cheque?”

Yesterday, I published a piece about the chairman of Peterborough, who had a go at us over the long drawn out transfer saga involving Ivan Toney. I said I broadly supported Celtic’s handling of that, but I did express some minor disquiet over Celtic telling the club that we would simply wait until January and get the player on a free.

It’s arrogant and egotistical and an idiotic stance to take.

Because it assumes that players are going to wait around for us as their contracts run down and risk serious injury or worse, all for the privilege of playing at Celtic Park. If this theory is so sound, where are these guys? Where are the players who let their contracts expire because we wanted them?

There are at least two high profile failures that we can definitely point to though, and the first of them is Toney himself. If the strategy was so sound and we were such a big draw why didn’t he just tell Brentford “thanks but no thanks” and play the waiting game?

We could have tied up his pre-contract and then paid Peterborough a nominal sum to take him early.

You know why we didn’t? Cause the player was never going to do that, and we should have known it because the last time we tried that we tried it with a Celtic die-hard who looked pre-destined to play in the Hoops for years, and even be Brown’s replacement as captain.

And where did John McGinn end up?

At Aston Villa, because they put money on the table and when it came down to it he took the bird in the hand rather than the promise of green jam tomorrow.

This morning, the press says that we’ve learned nothing, that this arrogance is still prevalent at Celtic Park, even when we caught the round in the chamber for the second time only last week when Toney signed for Brentford.

We have made an offer for the young winger Alfie Doughty at Charlton. And we’re preparing to make a second. According to the hacks we have told them that if they turn it down we’re willing to take the money off the table and snap him in January on a pre-contract agreement.

As if that option were ours to take and not something the player himself has a say in.

Let me tell you, if that’s the plan we’re asking him to play Russian Roulette right along with us and he’s not going to do that, and he shouldn’t do it. I don’t know if Doughty is worth spending more on than the £400,000 we’re offering, but that’s hardly the point.

The kid himself is being advised to stay at the club by signing another one-year deal and there are other parties interested in him.

Football has never been a more uncertain business, and there were no guarantees even when it was.

If he’s asked to let this drag on the chances are great that if another offer comes in that he and the club will jump at it, or that he’ll protect himself by signing a new contract with a minimum release provision.

The way we do business at times is just plain stupid, and all for the sake of saving a few quid.

What we expected Ivan Toney to do was, in its own way, just as presumptuous and arrogant as his club’s efforts to use our name to spark a bidding war, as if we would simply play ball with that.

We did the same thing with McGinn and the shock of that outcome still hasn’t fully abated.

How many more times do we need to get the chambered round before we stop playing these stupid, self-defeating games?

The trouble is, Lawwell has never been as good at this as he thinks he is, but that’s the over confidence that comes with playing with blanks. You don’t feel the hit when it comes, but that price is still paid by our club.

His version of transfer window roulette has arguably cost us tens of millions in failed Champions League qualifications in the last three years.

He shows no signs of learning his lesson.

If the press it right today (and they’re not always wrong) he’s spinning the wheel and taking his chances once more … and this is what the so-called “strategy” is based on folks; dodging the bullet. Except sometimes it hits us.