The Anti-Celtic Record Hotline Continues To Showcase The Dumbest Fans In Football. 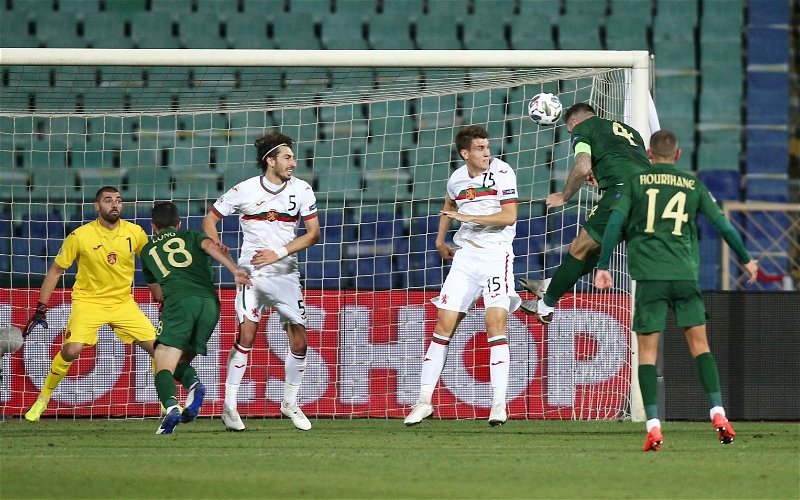 Another day, another dreadful headline on the Daily Record Hotline.

I try not to get pissed off with their constant stream of nonsense, but you see some of those headlines and it makes you question the sanity of those who actually pay for the privilege of calling it to look like clowns. The Sevconuts are particularly fond of doing so.

How stupid are they, really? Well today’s headline is a case in point.

“Celtic fans are droning on about Shane Duffy but if he was any good he’d be at a bigger club.”

Let’s pause for a moment and reflect on that and all its myriad implications.

Open with Duffy himself, who had some of the best defensive stats in the Premiership last season, a seasoned international and team captain of the national team. Duffy, who was the reason Goldson, their own best centre back, had to leave Brighton.

What are they saying about their own player?

I mean, how thick are these Peepul?

Our club has won the last eleven trophies in a row in Scotland. Their floundering club hasn’t won a single major honour in the eight years since it crawled out of the Ibrox grave. If we’re not a big club what does it say for them?

What are they say about themselves?

I mean I know these Peepul feel a profound sense of self-loathing, but surely that’s taking it a bit far? And The Record publishes this to snark at us … but in fact it just serves to remind us all how delusional the Ibrox fan-base is and how stupid the whole Hotline idea is.

What constantly nips my nut about it is that they hold their callers up as if these numbskulls, the most embarrassingly thick people out there, were somehow a representation of Scottish football fans as a whole.

This is a newspaper forever reaching for the lowest rung on the ladder, insulting the bulk of the dwindling readership they have left.