Charlie Adam Does Not Have The First Clue What Is Happening In Celtic’s Dressing Room. 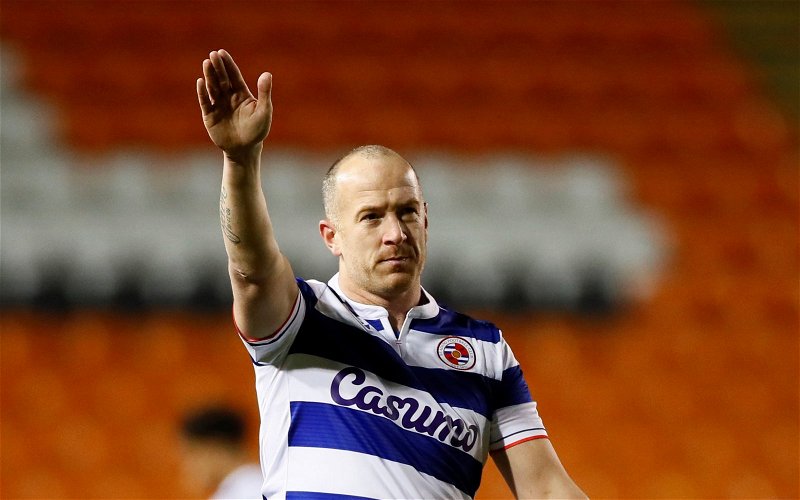 Charlie Adam has become the latest person to offer himself as an expert in what’s going on inside Celtic.

Since I am 100% certain that nobody at our club would consider giving information from within our walls to a second rate footballer and fourth rate internet hack, I would barely consider his stupid remarks worth a second of time or attention.

But his comments – backed up by not one fact, by not one piece of verifiable information, representing nothing but his ignorant, uninformed guesses – have been picked up and given amplification by this country’s dire media.

And there’s a reason why and it’s one I’ve been meaning to do a proper piece about for a few weeks now. I’ll get to it.

For now, though it’s worth pointing out that the press is well aware that Adam’s comments have no validity to them whatsoever, and that he brings no special insight or knowledge to our understanding of what’s going on inside the club.

This is an effort to destabilise the dressing room, not the support. The support sees this stuff and thinks it’s a joke, but players are under all sorts of pressures … and this is a crude and pathetic attempt to ratchet that pressure up.

This is another piece that has emerged from the organisation that calls itself PLZ Soccer; these outlets are all about traffic, they provide no insight, they publish tittle-tattle and rumours and lately they have become repositories for ex-footballers and those whose careers are on the slide and who are looking for their next gig.

They thrive on controversy.

Very little of what they say has even a fragment of truth to it.

Some of these outlets are little more than glorified blogs; they are taken seriously only because some of them have the budgets to offer former players writing gigs. Nearly everything they write is ignorant nonsense. Consider some of the ex-players who have gotten themselves mainstream media gigs.

These are the next rung of the ladder down … the next rung down from Kris Boyd; think about that for a second and you’ll understand what we’re dealing with.

Our fans shouldn’t be reading any of this. The blogs cover it because we have to, because this is a naked attack on our club, but sites like that one are better ignored. You only need to look at the names associated with it for God’s sakes; this clown, Peter Martin and others.

What do people think these guys know about the inner workings at Parkhead?

I know why I read this stuff and why I write about it; it’s part of the job.

I don’t know why the average guy on the street does.

There is nothing there worth seeing.