Jack Wilshire Would Not Improve Celtic. It Would Be A Spin Over Substance Signing. 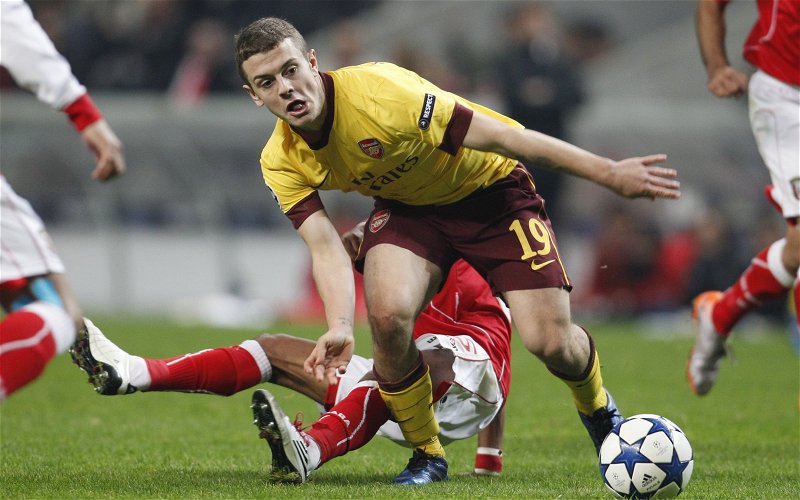 I read, with some amusement, comments on social media earlier today from Celtic fans urging our side to go out and sign Jack Wiltshire.

Presumably this coincides with the rumours that Sevco is trying to.

No scenario makes the idea any less ridiculous.

Wiltshire is a bust. His career at the very top of the game has ground to a halt.

Not one Premiership club is interested in him. Not one Championship side has come in with an offer.

If Sevco is in front the of the queue it’s because there’s no queue to be had.

What do they know that every club south of the border doesn’t?

Nothing. Except that up here they will generate headlines for the signings and bold predictions about how it would be a game-changer. There is nothing in his recent career which suggests that this would be even remotely true.

Wiltshire claims he is not unfit and that the problems he had at West Ham are about “not being given a chance.”

And it makes no difference either.

Wiltshire has barely played in the last 12 months. He is nowhere near match sharp.

It will take him weeks, if not months, to get there … and who would we leave out of the team to accommodate him?

He wouldn’t get a sniff in our first team.

If they think he can offer them something over at Ibrox that’s a testament to how poor they view their current midfield set-up. Gerrard would just keep piling up players if the board over there let him … this would be an expensive folly even by their standards, and they gave Jermaine Defoe a two-year deal.

Wiltshire was an outstanding youth prospect at Arsenal. Years of injury issues and bad form have worn away that talent to the point where he’s now just an average player, overpaid because of the hype which once surrounded him, and offering nothing except frustration.

They deserve everything they get for such a momentously stupid decision.

If Sevco want to top up the pension pot of a player who doesn’t need the money, we should all snigger at them from the side-lines.

What we shouldn’t do is jump in there.

He doesn’t meet our standards.