The Solution To Our Problems Is Simple: It’s Time To “Let Celtic Be Celtic.”

Bring Back The Thunder, Neil 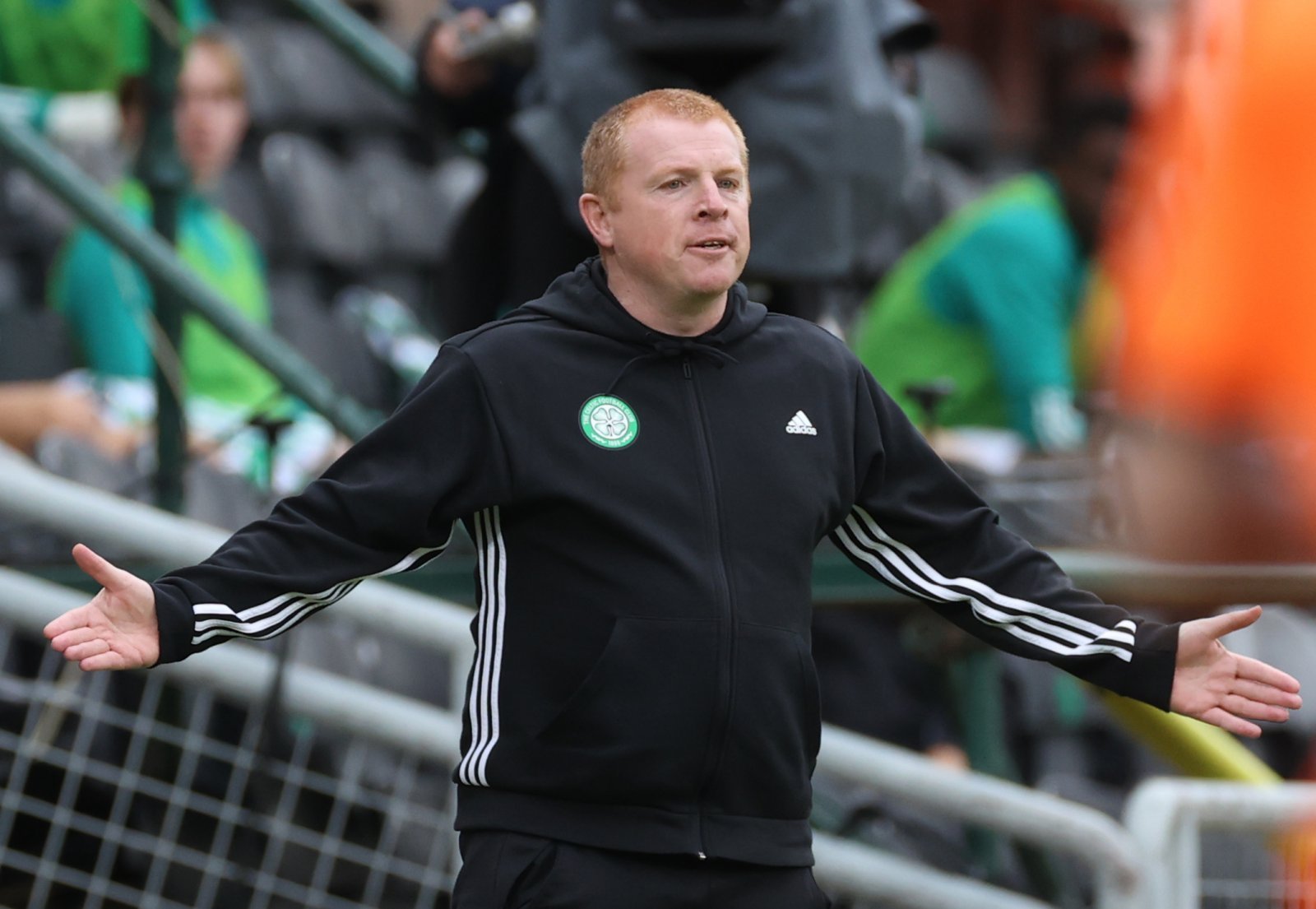 One of the most noticeable aspects of our current form is the way the manager had apparently disconnected himself from what’s going on out on the pitch.

The Neil Lennon of old prowled the touchline line as if he longed to be back out on the park.

This one sits and watches, as if he’s a spectator rather than the man with the controls in his hands.

That is not like him at all. It’s not what we expect from him, and it’s a little bit disconcerting to see him just sitting there as things unravel around him.

Neil, we were told, was a different manager this time around; that’s certainly true.

He doesn’t get into trouble any more, he seems calmer … but the passion has been severely lessened of late and he is no longer the thunderous presence out there which he was.

We all welcomed the cooler, calmer Lennon … but not at this price.

What this team wouldn’t give right now for the man who let everyone know who was running the show.

A leader leads and right now Lennon looks more like a guy who’s sitting in his armchair at home, an observer rather than a driver of events.

The players need to see him more active and more vocal and the fans do too.

This is the guy who talked about “bringing the back the thunder” in his first spell as manager … oh how he needs to do that right now.