Celtic’s Biggest Problem This Season Might Be The Appalling Poverty Of The SPL. 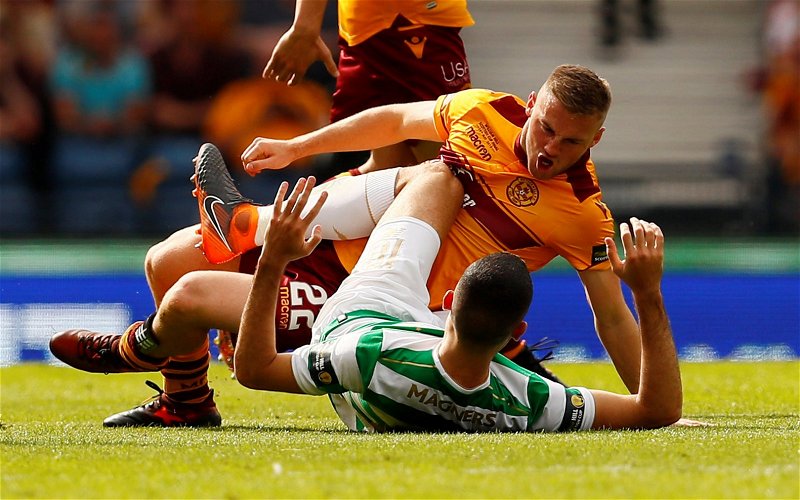 Oh man, how standards have fallen.

It feels ridiculous to be critiquing other teams in this league when our own is a shambles, but one of the biggest problems we’re going to face in this campaign is the appalling mess some of the other clubs are in. The SPL has been dire before, but the combined effects of the global health emergency and years of neglect at some clubs have been devastating.

Today Hearts were knocked out of the League Cup by Alloa. They are not an SPL club but they think they are, and they have an SPL budget. Aberdeen has been knocked out by St Mirren. St Johnstone has taken care of Motherwell. Hibs managed a narrow win over Dundee.

These are the contender clubs, allegedly. These are the other best sides in the country, and if we are inconsistent what do you say about them?

Ibrox has always calculated that they don’t have to be better than us; they only have to be able to beat everyone else, with some consistency, and then rely on the vagaries of football. One bad season, one run of bad form, some injuries, some uncertainty … these are the things they watched for at Celtic, more in hope than expectation.

They knew that spending all that money would put them comfortably ahead of the rest.

The teams and their chairman have stood back and allowed it. That’s their affair. The real target is Celtic, of course, but watching the team across the city this season you can see that other clubs fear them and have no confidence playing against them.

Don’t expect many managers to go toe-to-toe with them. Most clubs in the league, when they play us or the Ibrox club, set themselves up to be satisfied with a point … but almost all of them are lacking in the quality to even secure that outcome.

And that’s going to be our biggest problem in this campaign going forward; it is difficult to see who is going to take points from the Ibrox side. If we were on form, you’d be saying the same about us. I no longer expect them to collapse because the so-called big guns in this league are just not up to par right now. Aberdeen, in particular, have hit the glass ceiling because of their manager.

That result today is a scandal for them.

But for us it simply means that we should not look to others for favours. We have to win our games in hand, and then we need to find a way to break the Ibrox club’s defence. It’s doable, other clubs have managed it and we have the firepower … but Lennon appears to lack the know-how. We certainly can’t afford to go to Ibrox in January and lose.

Nobody is going to help us. We’re going to have to do this on our own.