If Ajer And Elyounoussi Have To Quarantine Then Celtic Cannot Stay Silent On This Farce. 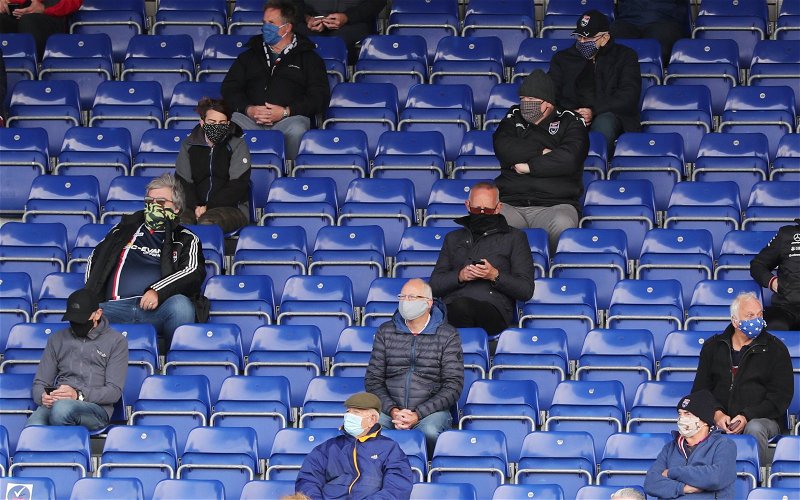 Reports tonight suggest that our Norwegian players have to self-isolate when they return to the UK.

If this is true, then Celtic have to get an explanation from the government on the matter which makes sense and is not contradicted by anything that elsewhere.

Our players are not the only ones who’ve been exposed to this thing.

A player at another club sat at breakfast with, sat on a bus with and then sat in a dressing room with a footballer who within a couple of hours then tested positive.

How can that not be a major exposure?

Yet, he isn’t being told to quarantine either for his national team or when he returns home.

Celtic asked for an explanation for that but either never got one or never bothered to share with us what that explanation was.

Are these things in the least bit consistent? Is there more to the Norwegian outbreak than there seems to be? Is this something our club should be looking into?

Whatever the answer here, I don’t think our club can simply sit mute whilst the latest chapter of this shambles unfolds in front of us. How many players are we going to lose, needlessly, over the course of this crisis? How many double standards must we watch?

It might well be that this is mistaken information; there’s a lot of that out there at this moment in time as well, and that’s a part of the problem as big as anything is.

All of that is understandable and can be laid at the door of UEFA as they are the architects of this mess; the double standards are another issue entirely, and as it’s people right here at home who have to make the final decision on who self isolates and who doesn’t, it’s them Celtic should be getting explanations from as to why we’re treated differently than others.

We want logic and consistency, that’s all.

We’re not asking for special treatment, only that we’re treated the same as everybody else.