Who Will Decide Whether Our Norwegian Bhoys Play This Weekend? Not Celtic. 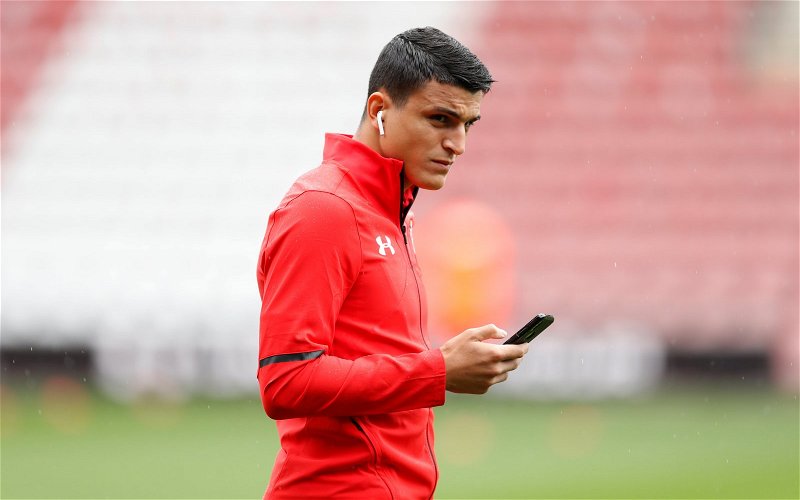 The Ajer-Elyounoussi story has taken another twist today, with some outlets suggesting that the players will have to follow Norwegian lock-down laws although neither of them will be doing so in Norway. This just adds to the general confusion around this issue.

There are too many footballers involved here from high profile leagues for anyone to get cute with this and start messing about.

The most watched examples will be in Germany, where Borussia Dortmund’s world class striker Erling Haaland is one of the players who would be affected if their league had to toe the line from the Norwegian authorities.

He’s not the only one; there are a few Norwegian players in that league, and all the club believe they should be eligible to play if they haven’t recorded positive tests.

If they do get the clearance to play for their clubs Celtic fans will be outraged if our players don’t.

As this blog pointed out last night, the Kieran Tierney excuse, that because he already had the virus he was able to play on the weekend when Christie was not, has collapsed utterly with the news that the Prime Minister, who’s also had it, needed to quarantine after being exposed to the virus again.

It makes no sense. There is no underlying logic to it.

Celtic fans are already furious about that matter … this would be adding insult to injury.

If Norwegian players based in Germany and elsewhere are allowed to play their matches then serious questions will be asked about why we’re, again, being treated differently.

Don’t let anyone kid you that this is a decision which “Celtic need to make” … this is not going to come down to anything we choose to do.

This will either be imposed on us or it will not be. As has been said repeatedly, we’re not asking for special treatment, just equal treatment.

We’re not asking to be done any favours, just that we are done justice.

Not too much to ask, surely?