Celtic’s Win Yesterday Was Good For The Soul If Not For The Heart. 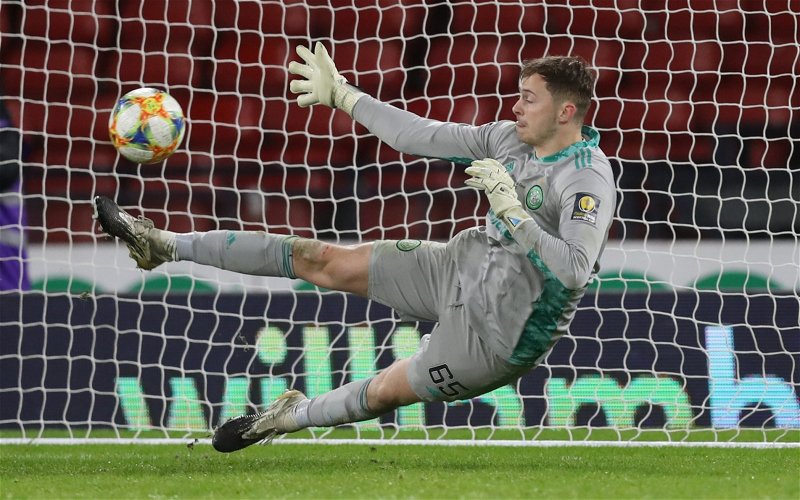 Games like that are not good for you. They can’t be.

The human body is not supposed to experience those surges of adrenaline or those highs and lows whilst you’re sitting in your own house watching the telly.

Triumphant we are, but they didn’t make it easy.

I hate penalty kicks with a passion. I always have. It is a horrific way to win or lose a match. As I said earlier, I have not one shred of sympathy for Hearts following their disgraceful display of thuggery, but nobody should be losing a game of football on that lottery.

Penalty kicks are dreadful for the nerves.

The game itself was bad enough; I was sure we’d blown it and I was actually waiting for the Hearts goal that would have put me out of one kind of misery and brought on a whole other sort.

But we held on.

It wasn’t easy to watch though.

Those sort of games never are.

I don’t think I’ve felt quite so nervous and fatalistic during a match for years.

The last time I remember feeling that way was another one which we secured against the odds; 16 April 2008, when big Jan Venegoor of Hesselink scored a last minute winner against Rangers to keep Strachan’s three in a row dream alive. That night, of course, also had perhaps the finest goal I’ve ever seen a Celtic player score; that dipping swerving unsaveable Nakamura beauty. It also had a penalty, which McDonald missed.

We’ve seen us win and lose these spot kick contests.

I can remember the one against Dundee Utd in 2009 … God that was unbelievable. Both clubs scored their first 10. It was Wilo Flood – who joined us just days later – who missed for them before Scott McDonald scored.

Looking back on that, I can’t imagine how I survived it.

When we missed yesterday I thought “Oh man, here we go again …”

Then Connor Hazard performed his heroics.

Although I hated every second of the shootout, looking at it after the fact it seems appropriate in a way though.

The Hampden nightmare against the Ibrox club which brought low Ronny and ushered in the glory days was decided on penalties.

The result is all that matters, as I said last night.

It’s what the history books will remember, but I did not enjoy that high stress game yesterday.

Yes, I very much enjoyed the aftermath and will treasure all the great memories of the Quadruple Treble achievement but the game itself is one of those I’ll look back on in years to come as one that was good for the soul but not for the heart.

And non-football fans wonder why so many of us drink.