The Latest Celtic “Snubbed” Story Is Based On A Summer Bid We Might Never Have Made. 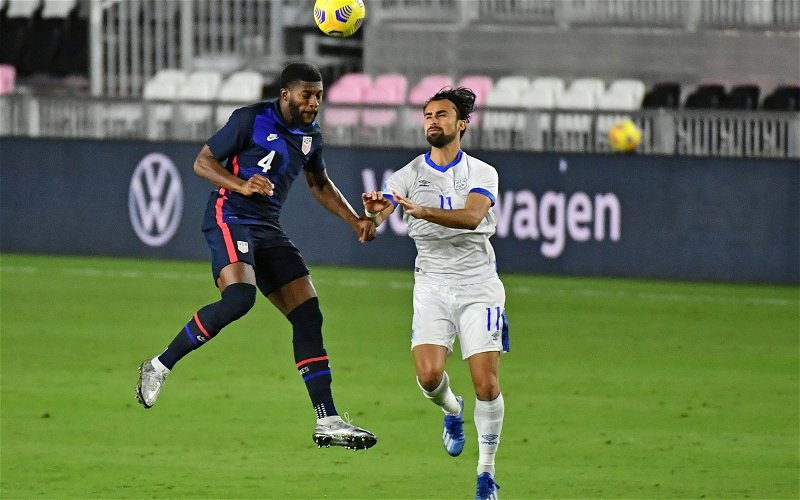 So tonight, if you believe the press, we’ve been “snubbed.” American central defender Mark McKenzie is due to sign for Genk.

Is it true? Who knows?

The Philadelphia Inquirer, with all its connections in Scottish sport, claims that we offered $3 million for him in the summer.

That bid was knocked back. Genk have offered almost double that including add-ons.

Quite how this comes down to Celtic being snubbed I don’t know.

Quite how it comes down to us losing out on a player we might not even have actually made a move isn’t something that the hacks particularly want to explain to us.

All through the last month the press has been linking us with this guy, with no evidence that we were ever actually moving for him.

The same people have spent that time telling us that we were also after Fraser Forster.

Mind you, they could have got that from our club; the Celtic Supporters Association certainly got it from there, only for Lennon to deny it today.

Honestly though, this all sounds like a media confection to me.

But the media has to play its wee games, and so the Belgian club – and the league over there is awash in money unlike ours – has offered twice what our summer offer is alleged to have been; in another time and place you might call that over-bidding.

Only time will tell. But I’d be careful drawing too many conclusions if he moves over there and stands out. Because our own Jack Hendry is a stand-out in that league and there aren’t many amongst us who would have paid $3 million for him far less $6 million.

This is tiresome stuff. When Neil Lennon is asked this question at the next press conference I will give you odds that he says we looked in the summer and decided not to follow up. His club has probably used a minor interest from Celtic to drive up the bids … fair play to them for it and good luck to them for getting the money they wanted.

But Celtic set to be snubbed? Or for us to face a transfer setback?