Thuggish Hearts Deserve Not One Iota Of Sympathy In Celtic’s Moment Of Triumph. 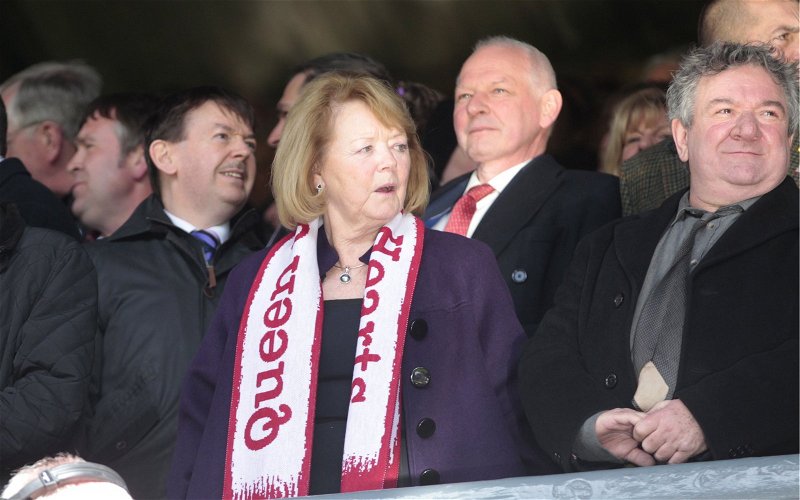 There will be a lot of talk in days to come about Hearts “didn’t deserve” their cup final defeat.

I will give their manager the full credit for tactically outclassing our coaching team in almost every single decision that he made, but that doesn’t mean I believe that some of those footballers of theirs who sank to the turf in tears at full time deserved better.

I thought some of them were neddish to say the least.

How Naismith stayed on the park would be one of those things that would forever remain a mystery except that the explanation is called John Beaton and it’s pretty self-explanatory when you realise he was the whistler.

Naismith was not the only one.

I was pleased to see the pain etched on Andy Halliday’s face as well, for reasons which ought to be obvious.

Brown was needled for the whole match, and Steven Craigan on Premier Sports seemed to find it hilarious, but when you consider that said needling twice involved having an elbow slammed into his face and his being blatantly stamped on you have to wonder how much “needling” a guy should have to take in the simple act of doing his job as a footballer.

A team who behaves so outrageously for most of the 120 minutes might be considered to have run us close, but to say they deserved anything more than having triumph snatched out of their hands is to insult our own players who kept their composure and held it together in spite of the most disgraceful provocation.

The Daily Record covered the after-match scenes where Brown had to be restrained by a member of the Celtic backroom staff. This was their incredible summation of that; “Brown was clearly furious though it wasn’t clear what was said or done to cause the reaction.”

Is that a serious comment? That had to have been written with the tongue planted most firmly in the cheek, because I would defy anyone to put up with what he did during his time on the pitch without reacting to it in some way.

The crucial thing is that he did put up with it on the pitch, because for all the criticism Brown used to get about his temperament he is a model professional and he always has been. He handles things like this better than any other player.

Messers Naismath and Halliday and the rest will get the kudos in the papers today … what they ought to get are SFA citations for violent conduct.

I await further developments with interest.