Celtic Looks Ready To Confirm The Signing Of Benkovic On Loan. 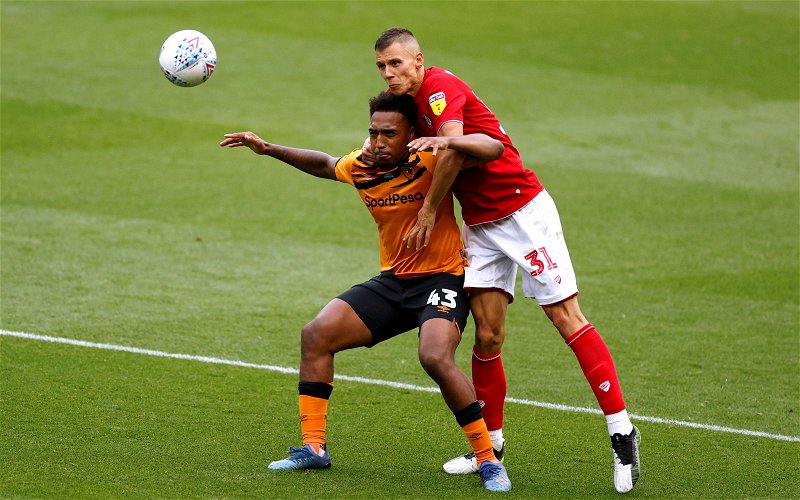 Whether you call it a good bit of business or utter laziness and lack of imagination on the part of Celtic, as this site predicted yesterday, Filip Benkovic is on the brink of re-signing for Celtic.

Everyone knows how I feel about it; in an article later on I’ll tell you who we should be moving for in this window, but this stop-gap option will certainly please some people.

To me it makes little sense.

He can’t get a game for Cardiff right now and he barely played at Bristol City when he was there last year.

He has 11 appearances in the last 18 months.

When he was at Celtic last time he was in an out of the team; more out, than in, because Lennon – who apparently is set to re-sign him – didn’t seem to rate him at all.

You have to wonder about that; a guy Lennon didn’t think was good enough when he took over from Rodgers has done enough in 18 months of not playing regularly to convince him he’s good enough now?

Or have we regressed to the point where suddenly this is the answer?

This is not a signing we should be making.

You have to wonder if this is the proof that Lennon is a lame duck manager. It just feels like a backward step.

Benkovic is certainly a better option than others which are available; I said today I wouldn’t touch Declan Gallagher with a 20-foot pole because of his off-field controversies.

Yet I wouldn’t have touched Benkovic either because of his lack of games.

I can understand why some will applaud this move.

Because for all the valid criticisms that can be raised about it, we definitely needed a centre back.

We definitely needed to bring someone in, and reasonably quickly.

It looks as if we’ve done that.

It might not seem like an inspired choice or the one for the future I will recommend later, but it’s a move, it looks like it will go through and it’s another box checked off on the list.

Short term, yes, but that’s how our club is choosing to operate right now.

Those in charge don’t seem to have a long term plan and in light of that this makes sense.